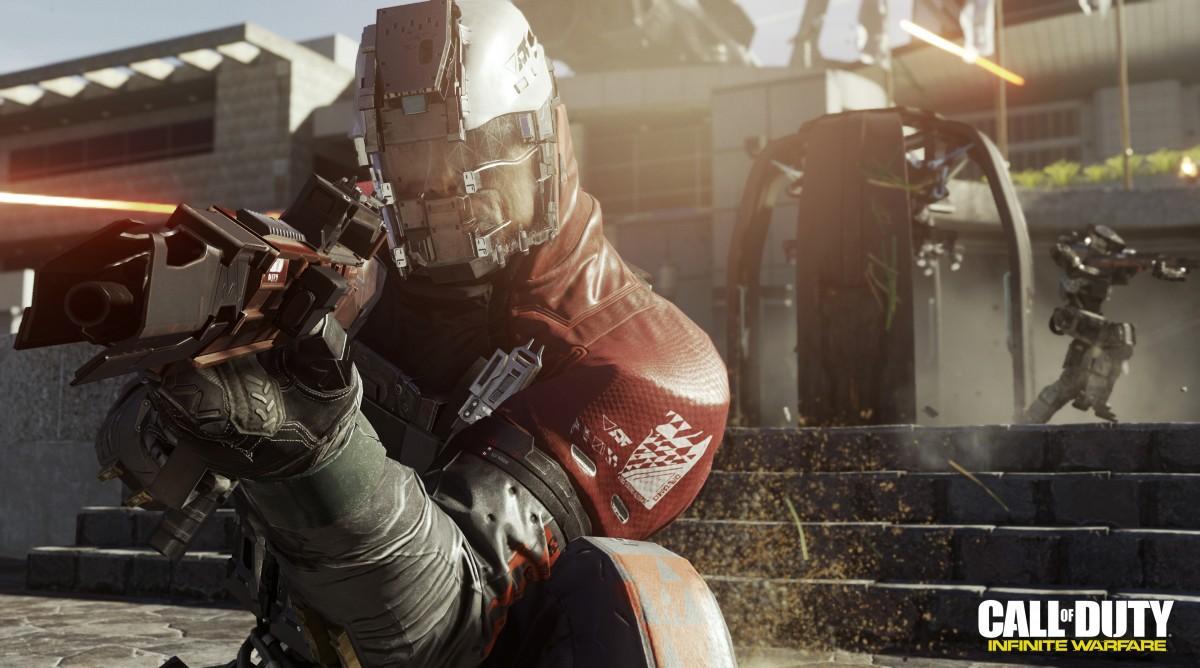 Playing Call of Duty Infinite Warfare has been every gaming aficionado’s dream; it is by far amongst the top 10 popular games of the world. With every release of Call of Duty games, there come times when playing the online multiplayer mode seems incredibly difficult.  Thankfully, there’s still hope for the gaming enthusiasts as Joe Cecot, War Lead’s multiplayer designer shared a few tips on how to be a prodigy of Infinity Warfare’s multiplayer modes. Enter the battlefield and save yourself from the ‘fall’ with these professional tips.

The semi complicated game plot often diverts the player’s mind from the radar. However, it is only by keeping a track on the radar that you can know about your enemy’s moves. By watching the movements on the radar, you can easily predict from which direction your enemy might lurk or where they might attack from. Although, there is no limit to the number of sprints, doesn’t mean that you keep on sprinting unnecessarily. Maintain a certain pace, and cover yourself for added protection.

Claw is the best payload weapon on Warfighter, and is used for mid range or close attacks. While attacking multiple enemies from a close range, start firing from the hip. For Aim down sights or mid range attacks on multiple enemies simply reduce the spread. For reducing your signature use a suppressor. This feature does not alert the enemies about the attacks, and you can easily target two or three enemies at the same time. Learn about the different weapons, and what they are best used for. Use the NV4 for slow firing and for causing maximum damage at a long range. Use NV4 at post ups where the enemies are at a distance from you. Also, amidst all the firing and chaos don’t forget to keep a close track on the weapons stat bar.

Infinite Warfare has a new layer of progression called Mission Teams, and it’s the best way to level up in the game. Progressing the mission team rank unlocks Weapon Reticles, Weapon Camos, Rig Customization, Epic Weapon Variants, Calling cards and weapon cosmetics. In the recent game updates, Synaptic Combat Rig has been optimized for close quarter combat and speed. For squad support and for area of control use the Stryker combat Rig. There is several Combat Rigs option and you got to find the one most suitable for your combat mission.

In Infinite Warfare you get to choose your two primary weapons from the start, for preparing the player better. If you are following the map strapping on a pump action shotgun (close range) and assault rifle (long range) can really help. While playing a multiplayer match, if you wish to hide the tides use the Drone Package, which is a support streak. The small packages thaqt the drones deliver can serve as a huge advantage and the things can be random like large arm canon, UAV light etc. the nano shot is new tactical equipment that accelerates health regeneration time and allows you to recover fast.