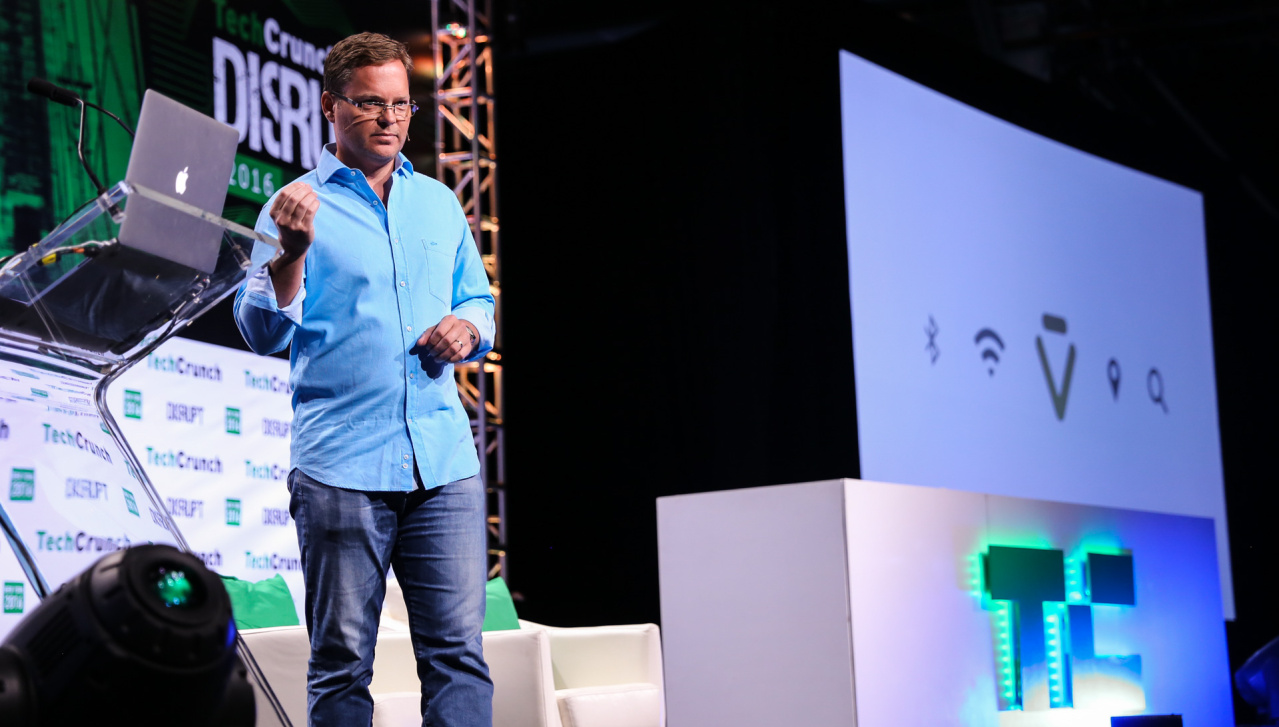 Samsung appears to be shaken by the recent launch of the Pixel series of Smartphones from Google which bundles up a highly accurate AI called Google Assistant. In order to establish itself as a major player in the AI based devices Samsung has agreed to make acquisition of Viv which happens to be an enhanced version of Apple’s Siri. Quite incidentally Viv which is an AI and assistant system has been cofounded by the people who developed Siri that got acquired by the Apple in 2010. The creators of Siri namely Adam Cheyer, Dag Kittalus and Chris Brigham founded Viv in 2012 to continue their work of building highly efficient a robust AI system.

What this acquisition deal contains?

Samsung has kept the pricing information under the wraps for this deal. Even after the acquisition Viv will operate as a separate entity with complete independence in its own affairs which will allow it to keep providing the services to Samsung and others.

What makes Viv so special?

Viv special position comes from its two core solution which includes the ability to bring interconnected environment wherein information from multiple apps and services can be synchronized to user’s voice command. Another one is its reliable back-end system which allows the AI to create its own code in order to perform new tasks. In short it has the capability to build new codes and features as per the need of the hour on its own. This particular capability has been named ‘dynamic program generation’ and VIV believes that it will help in offering more intuitive user experience to the end users.

Reason why Viv agreed for acquisition

Viv has been doing great over the past few years and its acquisition acceptance has baffled a number of industry experts. Developers has clarified the reason behind acquisition as stating that Samsung ships over 500 million devices a year which will help in increasing Viv reach and visibility. Thereby it will be a large audience for the distribution of product and Samsung happens to the right partner for this effect.

Samsung has been engaging in battle for Smartphone supremacy against Apple for over half a decade and so far it has failed. It has to pay a huge sum to settle the patent dispute and it has even failed to to achieve the success of Apple products with its own range of S series. The current recall of Note 7 has also dented it brand image in the public perception along with various restrictions on governmental level. With Viv Samsung will be able to deliver it own AI packed in the phones which will give a direct competition to the Apple’s Siri.

On other hand Google has become aggressively involved in the product development which is shown from the recent launch of Pixel Smartphones. Pixel aims to give competition to iPhone but being in the Android Arena brings a concentrated challenge to the Samsung.