Seven Reasons Why You Should Get The Samsung Galaxy S7 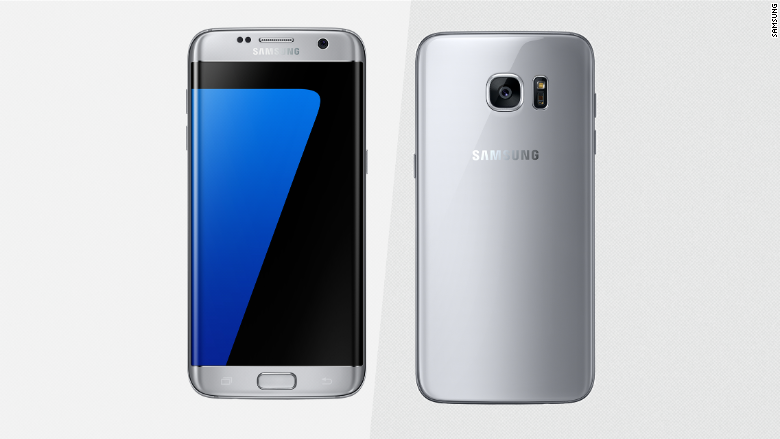 Samsung has finally taken the wraps of the latest Galaxy flagship smartphone called S7 at the Mobile World Congress in Barcelona. Samsung has unveiled two high-end devices namely Galaxy S7 and Galaxy S7 Edge, which showed a great set of upgrades over not-so-popular Galaxy devices. Samsung is still caressing the wound left behind by the exodus of Galaxy fan in last few years due to use of same design idea and less integration of consumer friendly features mainly the absence of micro SD card slot.

Here are some of the great features, which Samsung has brought in its Galaxy flagship device to win over the smartphone lovers. 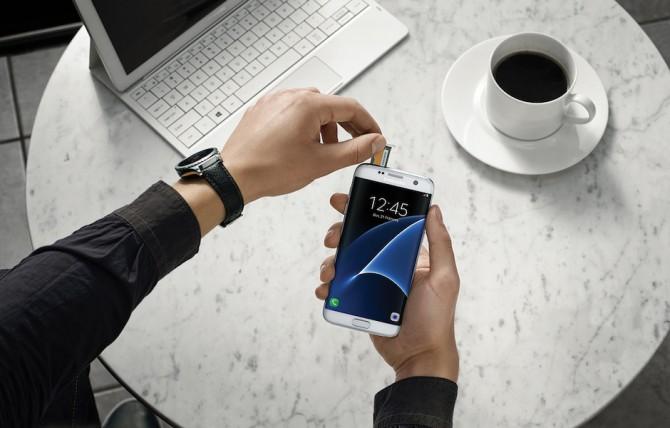 Samsung Galaxy S7 and S7 Edge boasts of the IP68 waster and dust resistant feature which were seen on the Sony Xperia Z line earlier. This ensures that Galaxy users won’t lose their peace of mind if there phone get drowned in the water and water is poured on it accidently. There is no point in scrambling to place the water in the bag of rice in order to soak in the water in case accidental drops in water.

There is no need to delete the photos, videos and other content in order to squeeze the memory to add more on demand. Galaxy S7 and S7 Edge come with a MicroSD card which can help users in bumping up the available storage on their smartphone. This features sorely missed by the users in the last iteration of the Galaxy flagship smartphone S6.

Both the new Galaxy models are loaded with a high end vibrant Super AMOLED display with a resolution of 2560 x 1440 which leaves the iPhone 6S display far behind. Screen not just looks vibrant and clear but also enhances the viewing experience for the users in an influential manner. 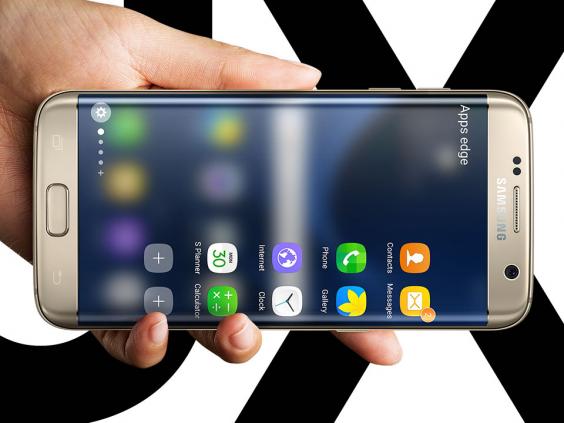 Samsung hits the cords with the consumers by bringing in high-end cameras with wider aperture, dual pixel technology and bigger pixels. This translates into great performance drive cameras, which can perform well even in the low lit conditions without any shortcomings.

Samsung has introduced a new feature in S7 and S7 Edge ‘Always-on’ display, which is aimed at improving the everyday usability of the device. Always-on display displays the time along with notifications right at looking at display without unlocking the device and it will use much of the battery as well which is sign of relief, as users tend to check their device notification every then and now.

Samsung Pay is over way better than Apple Pay as it offers the ability to pay with non-contactless card machines wherein phone emits a signal mimicking the swipe of a bank card. Samsung has kept the Samsung Pay at the core of this device, which means users will be able to make most of the NFC capability of the S7 and S7 Edge on the go.

As Samsung S7 and S7 Edge possess the latest the performance driven chipset and Samsung has brought in the water cooling features to ensure that the vital parts don’t get too hot after extensive usage.