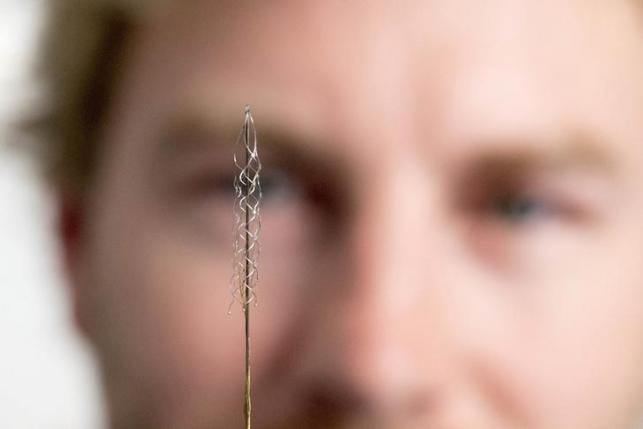 It might appear straight out of a science fiction movie, which showcases world filled with futuristic and highly promising technologies. A group of Australian scientists has claimed that the world is on verge of getting taste of the thought controlled electronic products like computers, prosthetic limbs and wheelchairs within a decade. These scientists are set to conduct human trials by next year using a high-tech implant, which can pick forth and transmit the sings from user’s brain.

It is worth noting that animal trials has already been done with success using deice called stentrode. Stentrode happened to be matchstick sized device, which planted inside a blood vein closure to the animal brain. Strentrode basically make use of the small electrodes in order to pick the neuron signals from the brain. Later on, these signals are converted into electrical commands, which can help in performing a wide variety of tasks. Scientists are hopeful using this technology one day paralyzed patients will be able to control the bionic limb or a wheelchair without outside help. 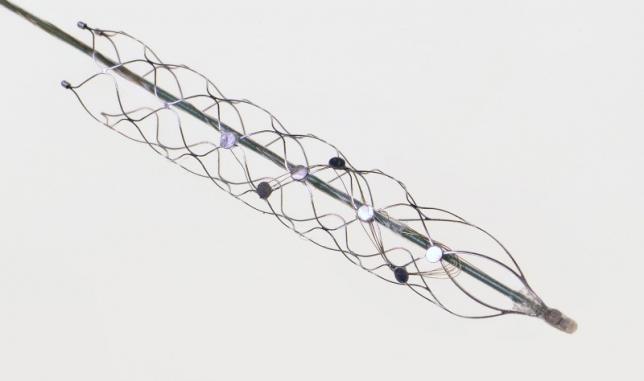 Terry’O Brian one of leading Australian scientist on this project has stated that they had achieved a big breakthrough by producing a minimal invasive brain computer interface which can be used for longer period of time.

Currently the best suited method for getting hold of the brain signals is perform one of the most complex open brain surgery but it loses it effectives over the course of time. Therefore, this method is used rarely and has not found a mainstream use for empowering the paralyzed patients to regain the control of their body parts.

On other hand, the latest research with the use of stentrode has revealed a smart and better way to accessing brain signals by simply planting the device in the patient’s neck vein. 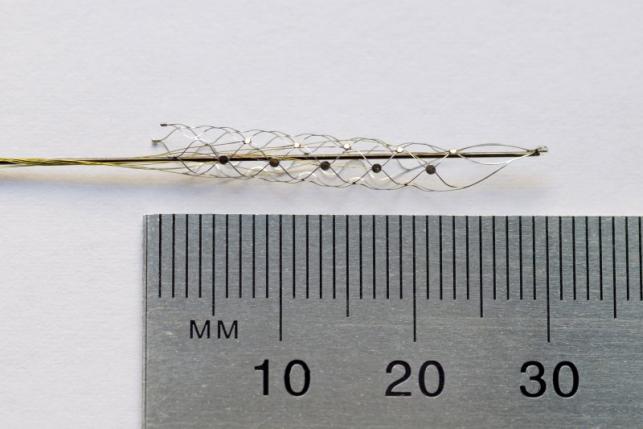 Success of Stentrode opens up a world of opportunities

The animal trial was mainly focused on measuring the functionality of stendrode in picking up the neuron signals. But it was not mean to test the ability to convert the electronic signals into movement for bionic limbs. A fellow scientist who is not associated with the project has raised some thoughts by stating that a successful animal trial doesn’t promise successful human trials.

He further elaborated that the way stentrode functioned for the animals might not be feasible for the humans but it does then it could be considered as great breakthrough. The future prospect over the usage of stenstrode is immense as it can be used for monitoring the brain signals of people suffering from epilepsy and it will come in handy for detecting any seizure.

If stendrode achieves the same amount of success with human trials then patients will be able to communicate through the use of computer. However like any other new technology patients will have to learn how to think in the right fashion in order to make it work as per their need and desire. Stentrode was developed by the scientists at Melbourne University and this project was funded by the Australian government and U.S Military.