Sony’s Denial to Name North Korea as a Hacker 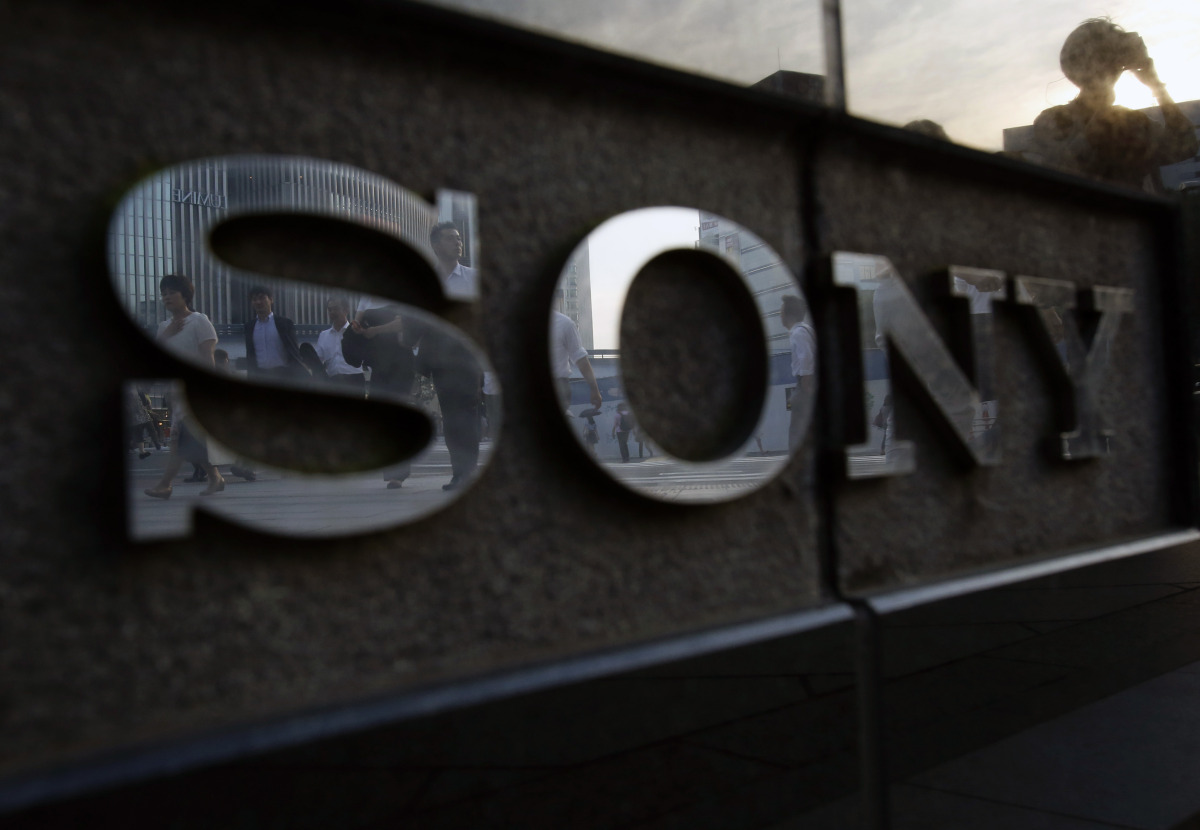 Sony Pictures, on Wednesday denied the report that considers North Korea as a culprit for the cyber-attack that crippled its computer systems and said that the investigation is being carried on. North Korea was considered as the source of the hack in an announcement Sony officially planned which could earliest come by today. This was reported by Re/Code. The investigation cited two sources close to itself. A Sony Pictures Entertainment representative told The Associated Press in a text message that the re/code story is not accurate and the investigation is being carried on about this very sophisticated cyber-attack.
The Inside Story
Sony’s speculation about a North Korean link to the hacking has resulted in an angry outburst in the form of an upcoming Sony comedy “The Interview”. Kim Jong Un, the North Korean Leader, is shown to be assassinated in a CIA plot involving television journalists which is played by James Franco and Seth Rogen. Supposedly “The Interview” is scheduled to release in Christmas. North Korea saidthat they won’t tolerate any act of war and also warned the U.S. that it will face relentless retaliation. FBI declined to comment if it’s North Korea or any other country that is behind the attack but it confirmed that it is investigating.
Hackers threaten Sony
FBI is said to be investigating threatening emails to Sony employees after the Sony Pictures had been hit by a major cyber-attack, last week. The person or group sending threatening emails did not provide any details and thus it is becoming difficult for the FBI officials who are trying to identify. The same group that took blame for the last week attacks which is called GOP- Guardians of Peace, is also said to have sent the emails. Mobile devices of the employees were ordered to be turned off after this incident. Personal information of thousands of Sony employees have been put up on the internet, the unreleased “Annie” movie and some other four to five movies have been put up on the file sharing websites. A skeleton and a message “Hacked by #GOP” was received by certain employees who logged onto Sony Pictures network on 24th November. Though there has been a speculation about North Korea being behind the attacks, it denied involvement this Thursday.
Confusion till Conclusion
North Korea was blamed for attacking South Korean companies and agencies last year and some cyber specialists have found striking similarities with the code that has been used to hack Sony Pictures. Critics and experts are divided on two sides but it is somewhat clear that it is some independent hacker or it could probably be North Korea. The group said to hack it said it has plans to eradicate Sony Pictures. An unidentified North Korean diplomat said that linking the North Korean Republic to the hacking incident of Sony is another fabrication to the country. He also mentioned that his country had previously declared publicly that it would follow international norms banning piracy and hacking.