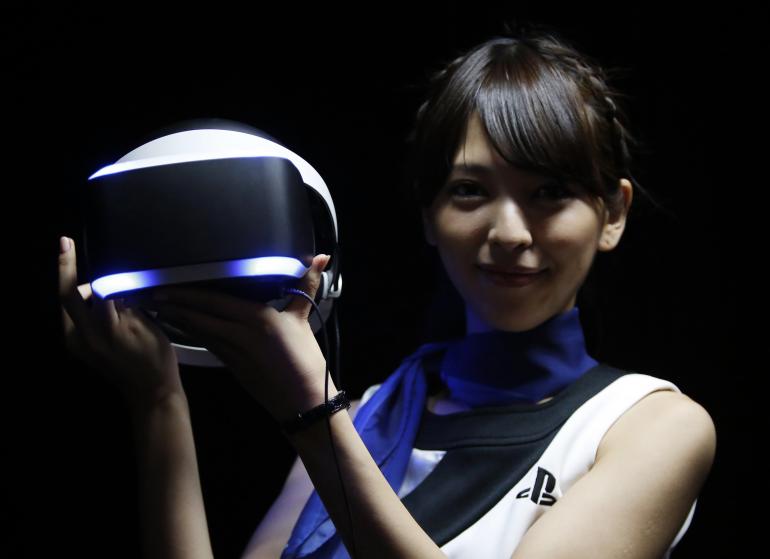 In 2014, during the Game Developers Conference in San Francisco, Sony unveiled the Project Morpheus, which is mainly about a virtual reality headset. Now nearly a year later, the company has lastly announced the timeframe for the release of the device, which will during the first half of 2016.

Shuhei Yoshida, President of World Wide Studios stated that 2013 was all about unveiling project Morpheus at the Game Developers Conference. Moreover, this led to a complete VR world explosion the entire last year. He further added that they saw more number of people trying their hand on VR at different types of events, which basically lead to an increased consumer exposure towards VR making it an important aspect of promotion. He also stated that their company has been working and making modifications on its development kit in 2014 based on the responses of customers and feedbacks of the developers. The aim of the company is to deliver a virtual reality experience that lives up their expectations as well as the vision of the company. 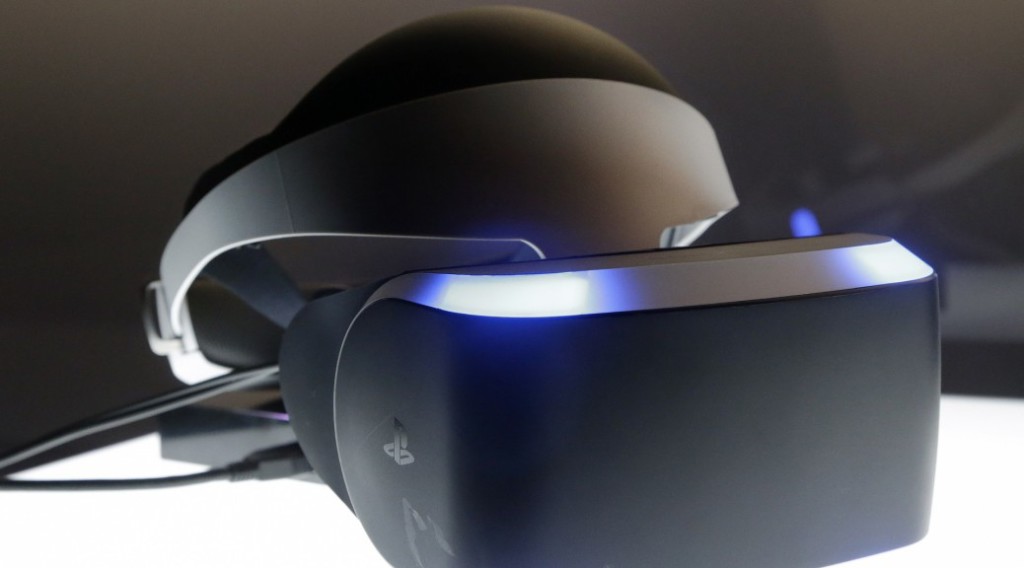 Yoshida also disclosed the latest prototype of the VR device. This device features a 1920 x 1080 RGB OLED display apart from a 120 hz refresh rate and what is said to be super low latency. The device also comprises of a 100-degree field of view, a 5.7-inch display and nine LEDs for positional tracking. The company has increased the number of LEDs by 3 when compared to the earlier version of the handset. The company has not revealed any details about the bundling or prices but only boasting about their improvements. Yoshida also stated that the company wanted to make improvements in the tracking accuracy as well as the visual experience. The design of the device has been twisted to make is easy for the customers to take the VR device on and off the head.

While on one side Sony Company was working on the Project Morpheus quietly, many other big names started entering the fray due to the explosion in the virtual reality landscape. In the dominant period, we have already seen brand new platforms like the mobile powered gear virtual reality, which was built by Samsung in affiliation with Oculus apart from the recently released Vive headset, which has been built by HTC and powered by Valve’s Steam Virtual Reality platform. Apart from these companies, even Lytro and Dolby have entered the new world of virtual reality. Oculus is still continuing their work and prepping to launch their new ventures such as VR movies. Yoshida added that the specifications achieved by the company would help to bring the world of VR closer and make it a games reality.

According to the company, the actual games, which are compatible with Morpheus, cannot be expected to be out until E3. Although Project Morpheus has been public announced to be console-based virtual reality solution but the company is working on a launch comprising of other mobile-based solutions as well as number of PCs.