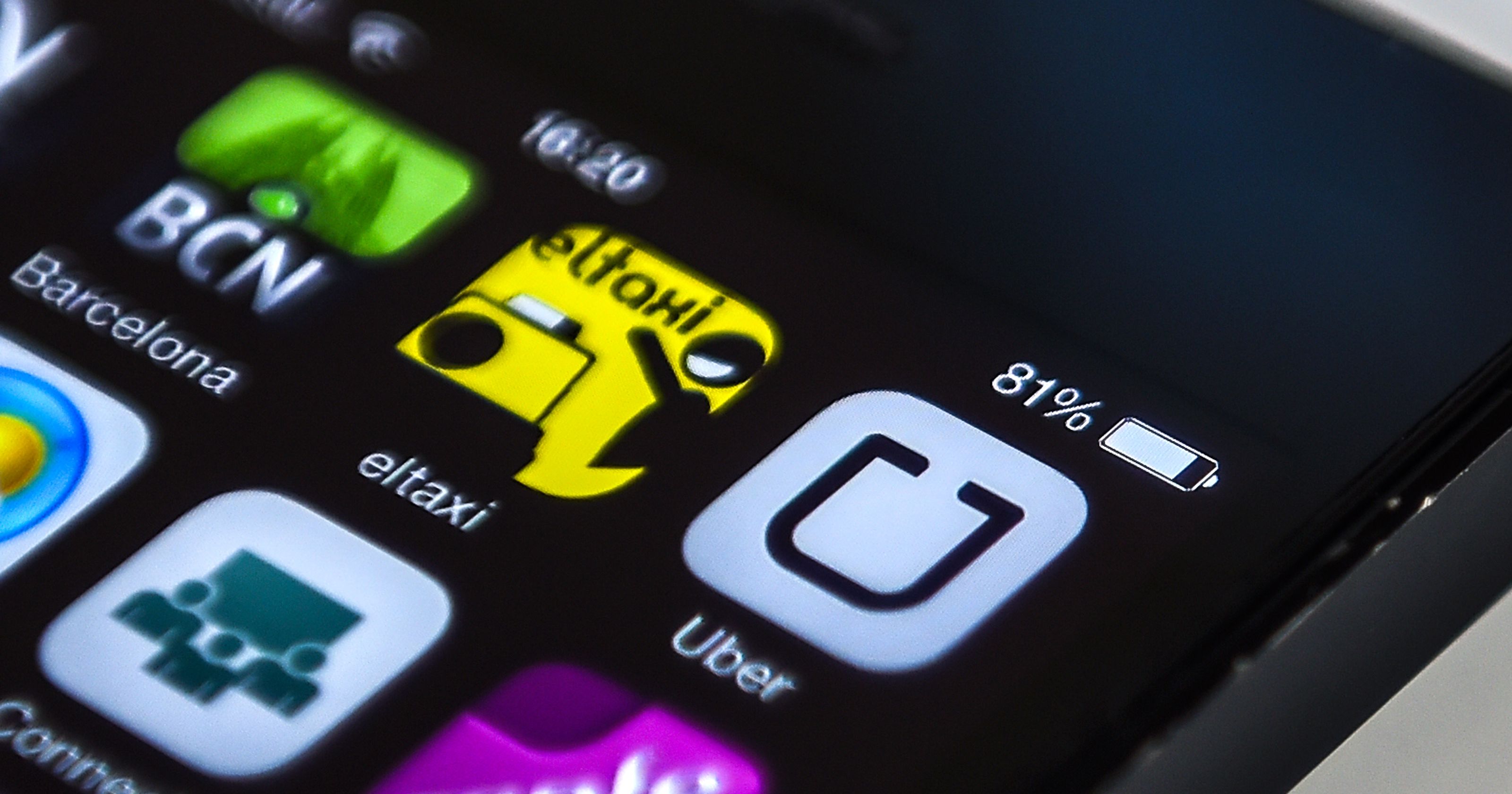 Despite the fact that the company has been able to raise around $6 billion, they have never made an attempt to boast about any kind of acquisition. This was until now. According to the reports by Mashable, Uber has now bought deCarta, which deals with the platform meant for location services including the mapping. Post the acquisition the company will be considered as a subsidiary of Uber but it will continue to offer their products, which includes turn-by-turn navigation and local search. DeCarta was founded in they are 1996 and its San Jose, California based company. The company currently offers search based on the mapping platforms, searches include turn-by-turn directions, “near-me-now” discovery, and location APIs.People who have been using Uber for frequent riding are very much aware that the company’s Google map based routing system cannot be relied on always. The cab drivers have often ended by reaching the location, which is probably a block or two away from the actual location as requested by the rider. Uber is looking forward to increasing their investment towards the mapping area and currently working on developing UberPOOL. UberPOOL is a multi-person ride hailing offering consisting of a more complex routing system. According to the statement given by Uber to Mashable, the company is focusing on developing their mapping technology as a lot of their functions are required to make their company’s app reliable, seamless as well as affordable. Uber also added that the acquisition of deCarta is an achievement and the company will continue to fine-tune their products and services that are dependent on the maps, a simple example is UberPOOL. The company is working on their ETAs computing apart from other functions to make the overall Uber experience far better than before for the users.

The actual terms of this deal has not been disclosed by either of the company but according to CrunchBase, DeCarta has already raised $56.1 million. Some of the reports also suggested that the Uber Company has already acquired small number of many other companies. The company also expanded their service to Amsterdam in December 2014. Many employees from the Dutch company called Moop.me were hired by the Uber. On the other hand, Uber was founded in 2009 and currently the market value of the company is more than $41.2 billion. In the month of January 2015, Uber announced that they would soon be opening a facility in Pittsburgh, Pennsylvania meant to focus on vehicle safety, mapping, and vehicle automation by means of their partnership with Carnegie Mellon University.

Contrary to the positive side of this acquisition, the company can also fall into vulnerable position if Google launches a ride-hailing service. The company can make use of the data collected from the Google maps pertaining to the Uber rides and give this ride-hailing service an advantage. Even though Uber is working on developing their mapping platform, Google is also planning to involve Uber into their self-driving car project sometime later in future.