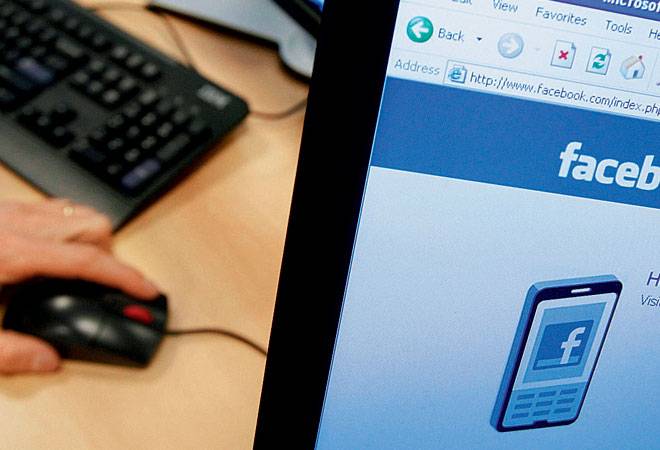 Facebook is an online social networking service provider based out of USA, Menlo Park, California, to be more precise. Their web page was launched way back in the month of February 04, 2004. The project was initiated by Mark Zuckerberg along with the roommates of his college (Harvard) and fellow students. In the beginning, the use of Facebook was restricted only to the students of Harvard. Gradually, it was expanded to include the colleges of the Boston area, the Stanford University and the Ivy League. After two years, anyone who was 13 years or older was allowed to become a registered member of Facebook. As on date, the Facebook is the world’s largest social networking platform. It has more than a billion registered users!

The latest news, as given by Facebook, suggests that the company is trying to introduce 3D Facebook Timeline. This implies that the users of the iPhone 6s Plus & 6s will be able to access profile, links, etc. and view the content(s) without shifting away from their present position. This feature, termed as the ‘peek & pop’ was provided on all the latest Apple smart devices as a new and interesting feature in addition to the existing features that the iPhone had possessed. 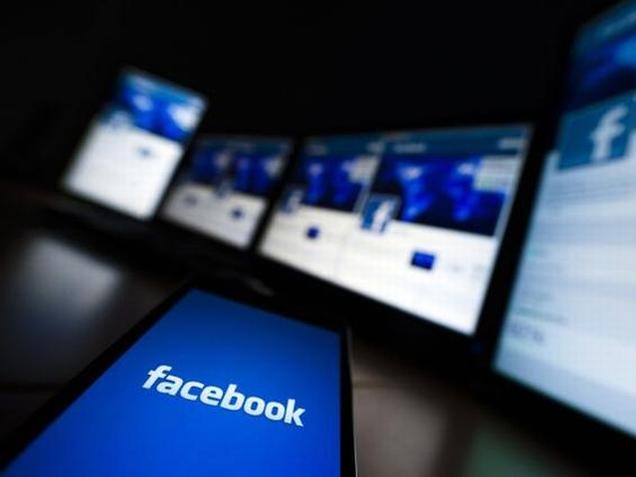 Is it really worth it?

This new feature allows the users to take advantage of the device’s latest pressure sensitive display screen, thereby enabling them to hard press on the icons for previewing them as well as give access to the content(s) going ahead.

As for example, users can use the ‘peek’ feature for viewing the emails with a light press. Thereafter, with a harder press (or a long press), they can ‘pop’ those i.e. open up the mails(s) to view their contents.

A study done in this regard suggests that the 3D touch function of Facebook Timeline is comparatively more practical and useful within an app rather than on any app icon. However, it is presumed that most users tend to miss these app shortcuts and they keep continuing the way they usually do. It becomes easy to remember the 3D Facebook Timeline function when a user is within a given application and is trying to access/open up the contents one at a time. For instance, users would be using the 3D Facebook Timeline option much more frequently while through their mails but would (almost) always forget to use the same while dealing with the various app icons in the device.

Also, the 3D feature/touch is not so popular primarily because all the iOS developers have not yet introduced support for the 3D facility for all the apps. That leaves a huge doubt whether the feature will work or not, if even the users start opting for it.

These are the reasons why Facebook’s 3D feature sound to be a workable one since users will get a preview by pressing lightly on a profile or a FB story followed by a full ‘pop up access’ when they go for a hard press. This feature will work for contents that the majority of the Facebook users cares for like FB pages, groups, photos/pictures, events, profiles and links.