Spray-On Touch Screen? How to Turn Any Flat Surface into a Touchpad 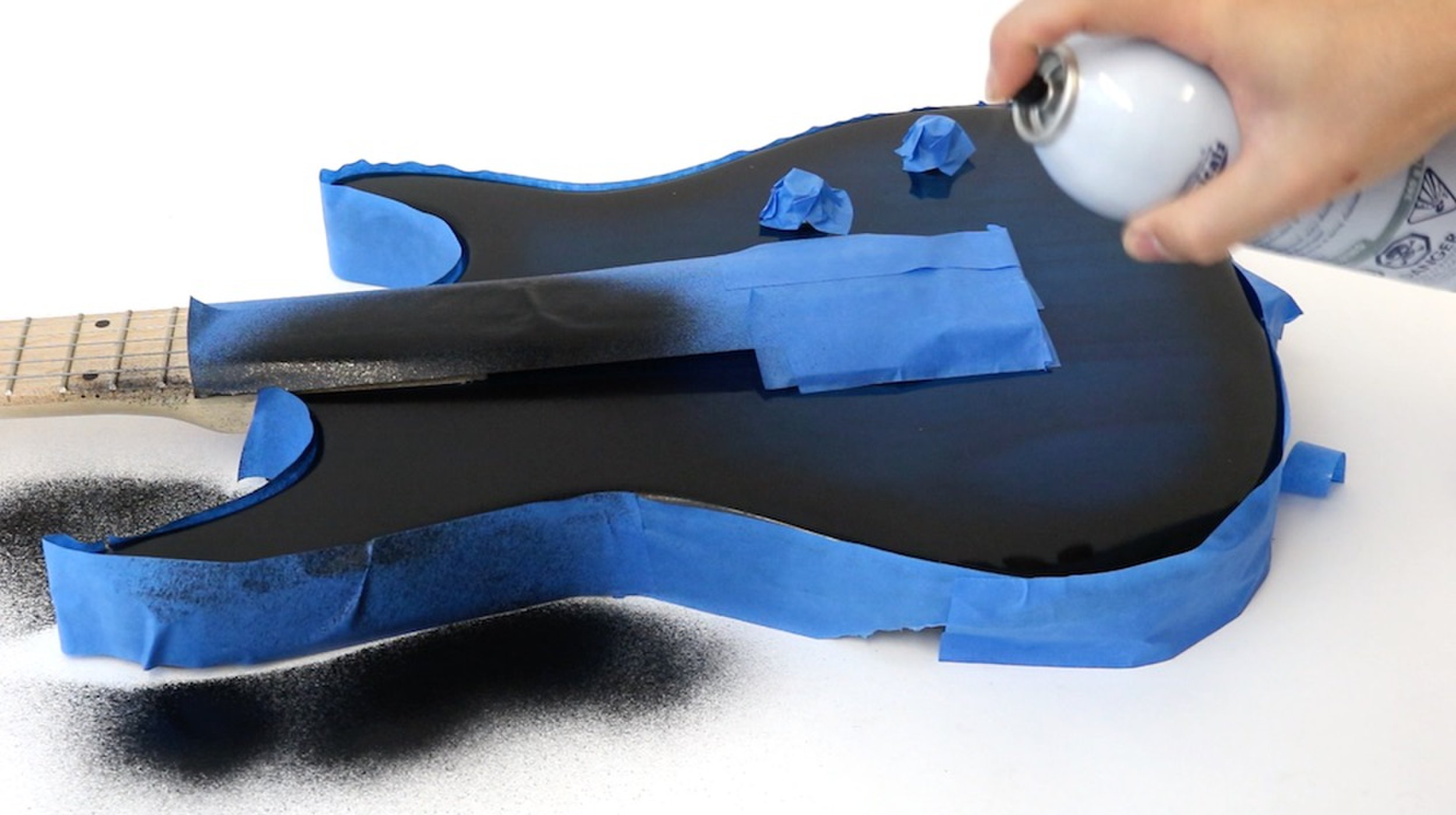 All of us are familiar with touch screen technology in our smartphones, tablets, laptops etc. But what if you could turn the surface of any random object into a touchpad? Current touch screen technology is very expensive and are only available in small devices. But what if you could have a touch pad of absolutely any size or shape? With this new touch screen technology, even the most regular things like walls, furniture or toys could become sensitive to your touch. Can’t believe it? Inventors from Human Computer Interaction Institute or HCII at Carnegie Mellon University in Pittsburgh, Pennsylvania are calling this technique ‘Electrick’. By coating any object with a spray paint any surface whether flat or irregular could easily become a touch-screen. It won’t be as accurate as a smartphone touch-screen but Electrick can create touchpads that is precise enough to carry out basic control functions.

How It Is Done

The paint is carbon conductive and when sprayed onto surfaces, it facilitates the conduction of electricity. In case the paint is not available, it is also possible to achieve similar results by building objects using conductive materials. For this a wide range of methods like 3D printing or injection molding can be used. The only requirement is that the building material must be carbon-based so that it is slightly conductive. This won’t work with entirely non-conductive materials like plastic. For non-conductive surfaces, the electrically conductive paint becomes a necessity for Electrick to work.

Electrick works on a principle similar to regular touch screen technology. When your finger touches the touchpad, it sends a little electrical current. This phenomenon is commonly known as the ‘shunting effect’ and voltage is lowered where the touch occurs. To turn any object into a touch pad, electrodes are attached onto its surface. Through the technique of ‘electric field tomography’, small amounts of electricity are sent through the electrodes and by monitoring any lowering of voltage, it is possible to pin-point exactly where the finger is touching the surface. By using a companion application these movements can be controlled on a computer. If you think this is not durable enough, an extra layer of protective coating can be added too.

Even though Electrick doesn’t make objects as sensitive as say the touch screen of a phone, the touch of a finger can be almost exactly located with the accuracy of a centimeter.

Uses of This Tech

Researchers have already tested Electrick on a large number of objects. They kept in mind that the most common uses of this technology will be for educational and commercial purposes. Some of the ways it can be used are: