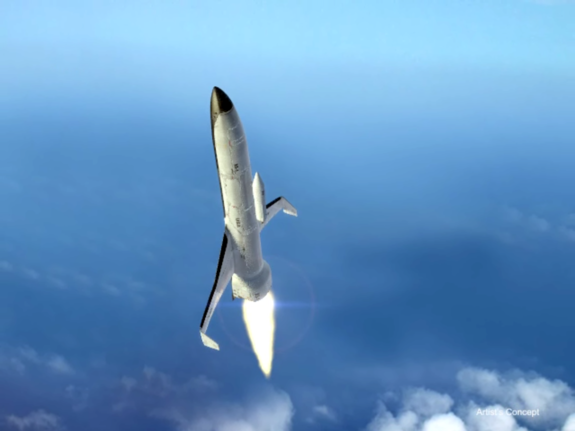 US Military Agency is looking forward to move into the space by developing a reusable vehicle, which can provide quick and affordable access to the space. Defense Advanced Research Projects Agency commonly referred as DARPA has revealed its plan of building passenger aircrafts with the capability of flying ten times faster than the speed of sound.

DARPA has recently awarded contracts to Boeing and Northorp Gruman worth $6.5 million for working under the Phase 1B of the XS1 space plane program. Apart from these two major companies, another company named Masten Space Systems are also awarded with the contract but with smaller amount.

This contract is given with the aim of boosting the development of XS-1 space plane wherein the component technologies, risk mitigation and Technology Maturation Plan will be developed along with other essential capabilities. Boeing is expected to complete these tasks by the end of 2016. On other hand Northrop Grumman is focused on developing the core parts of the XS-1, which will lend it the ability to make 10 launches in 10 days along the payload delivery capability. 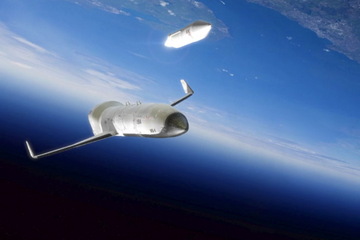 DARPA has set its vision upon using the XS-1 spaceplane for the service of getting satellites into the low orbit essentially in fast and affordable manner. This program will allow reducing the cost of access to the space for just 3000-500 pond payloads to remarkable £3 million for each flight. It should be noted that currently it costs a whooping £6500 for putting 1lb payload into the space as per the information given by the NASA.

DARPA program manager Jess Sponable had stated that the development of XS-1 space plane will bring a reliable, highly easier to use and low cost alternative for delivering satellites into the orbit.

Features of the XS-1 space plane

The XS-1 will have the reusable first stage along with few expendable upper stages. The first stage will allow the space plane to fly to the suborbital space and return to the Earth safely. The upper stages are designed to make it easier to deploy the payloads. As of now the first orbital mission is being set to take place in the early 2018. 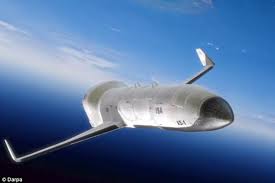 DARPA is closely looking up the space plane prospects

DARPA is keeping a keen eye on the initial designs and other related aspects in order to make the spaceflight a commonplace event. It is also looking at the potential it might have in the military, commercial and civilian sphere.

The companies, which are awarded the contacts, will not just work on developing the prototype but it will also seek out the features and benefits that can be used by the military, commercial and civil operators. It is also giving focus on the launch of payloads into the space from the space plane. These testing and developing of the prototype will help in making way for future ultra high speed aircraft and new kind spacecrafts.