Facebook’s M is a Step Forward in Artificial Intelligence

Having too many tasks to be completed could use a helping hand. Office assistants are always a support. They help complete mundane tasks that can otherwise take up a lot of time. Mimicking the services provided by actual office assistants, we see that the technology space is not left far behind.One such popular name that comes to mind is Siri. Yes, Siri is Apple’s office assistant and most iPhone users really depend on it. However, Siri is far from being perfect. There is still a long way to go before this mode of artificial intelligence actually takes on human like commands.

Trying to change this notion and pushing technology to its peak, we have Facebook’s M. Facebook’s M is the assistant that has been recently launched on the Facebook messenger that promises to get rid of mundane tasks which can be anything from sending automatic messages to reminding you of important meetings and occasions, connecting you to your contacts on a simple vocal request and a lot more. For instance, you can ask M “can you book movie tickets for today evening?”

Facebook’s M is supposed to give Microsoft Cortana and Google Now a tough competition. Facebook has ensured that M has a human touch to it that can make it feel more human and less technology. The secret is that this artificial intelligence is actually monitored by humans! Since, it is constantly monitored by humans, even the unresolved queries or tasks that Facebook’s M cannot handle are taken care of as it is escalated to the team of humans supervising it. 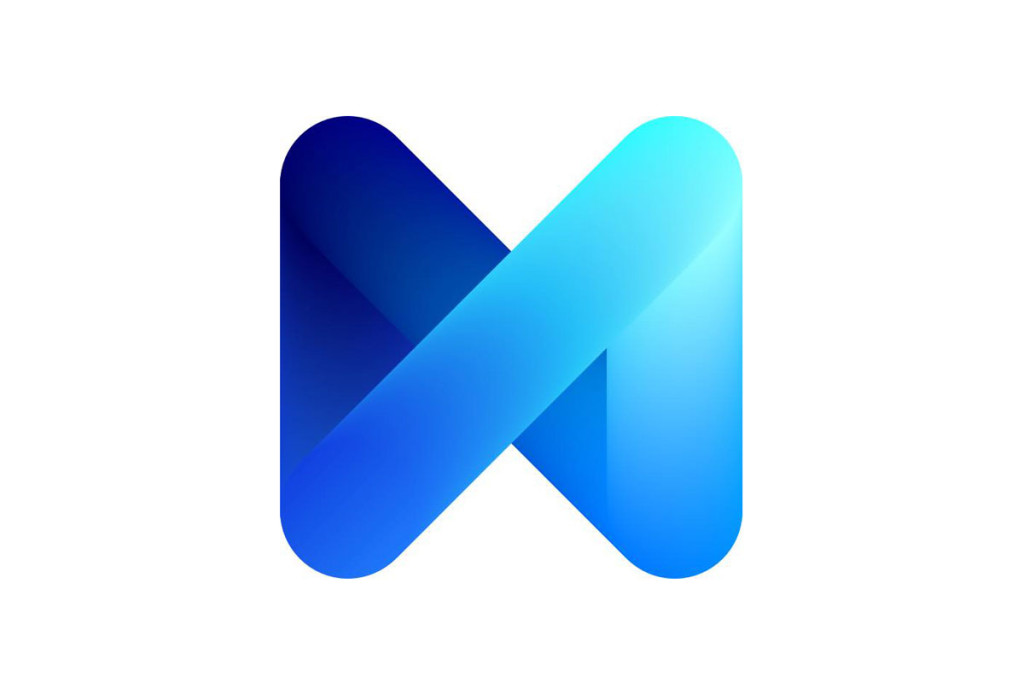 Here’s how the back end of this arrangement works like. For instance, if you want Facebook’s M to play videos of cute puppies on YouTube for you, the humans have to first define what a puppy is by putting in picture of dogs and puppies, tag all such photos and videos and basically provide data that can help Facebook’s M understand what the user is seeking.

So when you are questioning or requesting Facebook’s M for something, it tries to understand you and accordingly formulates a decent response for you. The difference however is that instead of directly sending the response back to you, it sends it to the human monitors who then decide whether or not the response is satisfactory. In fact, if you request for a joke, the human monitor will decide whether or not the joke is funny enough to be responded. This way, the artificial intelligence tries to copy the human brain neurons to bring up legitimate results that are the closest match to your requests.

Only time will tell how much success will M garner. However, the M assistant by Facebook seems to be a good start to the next level in artificial intelligence and is paving the way for even better enhancements.