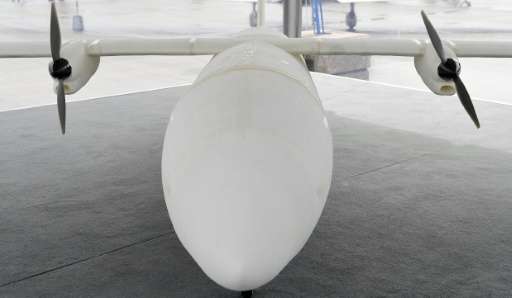 3D printing, also referred to as additive manufacturing, is the process of preparing 3 dimensional solid objects from a digital file. A 3D printed object is achieved by making use of the additive process. In this process, various layers of materials are used to create something. Each of these layers are a thin horizontal cross sections of the actual thing. The first step in 3D printing is the virtual design of the object to be created. The virtual design is prepared using a 3D model program or a 3D model scanner as CAD file.

In the recently held Aerospace Exhibition in Schoenefeld, the world’s first 3D printed airplane was displayed by Airbus. It has been named as THOR. Though it looked like a dwarf in the presence of the other huge jets around, still, it was an eye catcher. It was a scale model of an actual airplane and it was a large white one. There were no windows. The weight of the model was just around 21 kilograms and the length of the model was 13 feet. The name THOR represents ‘Test of High Tech Objectives in Reality’.

The project is being regarded as a pioneer in 3D printing. It is the future of aviation that will help to save money, time and fuel. This is also a trial of to what extent 3D printing can go. This is an experiment to evaluate whether the development time can be shortened or not by using this technique not only for individual parts, but also for the entire system. In the case of the THOR, the only part that was not painted with polyamide were the electrical elements. 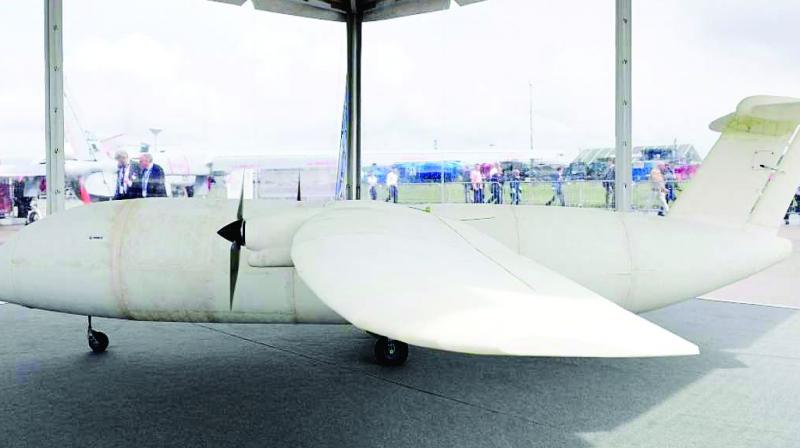 According to the Chief Engineer who evaluated the test flight of THOR said that the plane flew beautifully. Not just Airbus, but their competitor Boeing has also started using this technology for the aircraft A350 and the B787 Dreamliner respectively. The biggest advantage with the printed pieces is that there is no need for any tools and can be made very quickly.

Another advantage is, the metal parts would be 30 – 50% lighter than before. Above all, the wastage during manufacturing is just zero. For this technology, the sky is the limit. Not just for airplanes but this method can also be applied by engineers for space, too. The Ariane 6 rocket of the ESA, scheduled for 2020, would be using quite a few of these printed parts. Because of this technology, there would be huge cost reductions. In fact, the Ariane 6 is going to cost just half of its previous model.

The new 3D printer can be used for pieces that are up to 15 inches long and can be very useful in developing complex designs. Airbus is presently testing how to come up with an injection assembly for an engine that requires 270 different units. Using the 3D printing facility, that will be done to maybe just three units.

Not only cost saving, but the 3D printing approach will lead to a cleaner environment, too. As the jets become lighter, less fuel will be used to fly those. Definitely, that will lead to the emission of less pollutants.