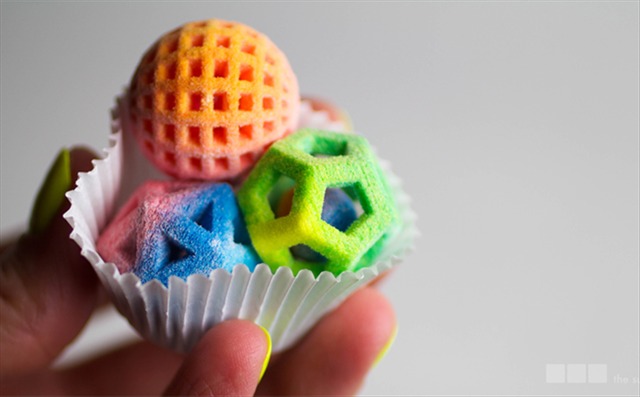 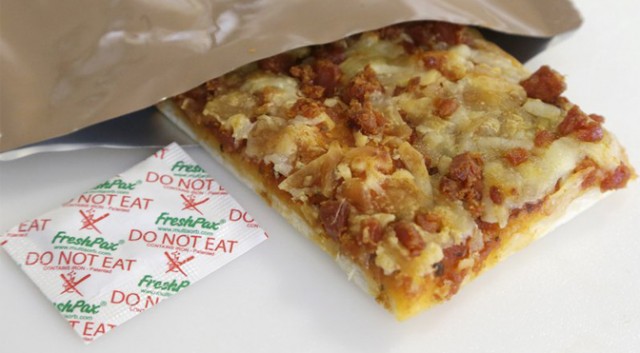 For US soldiers the ration is very important because in field they have to take or requires non-perishable, lightweight, nutritious, and compact. US military is designing the 3D printer to full-fill the need of nutritious rations for soldiers. From last few decades food scientists have been striving to combine the protein and nutrition in Meal, Ready-to-Eat (MRE) packages, as they are so concern about the health of their soldiers. There first preference is healthy food and secondary importance is good taste. But soon 3D printer will be able to solve the problem of US soldiers from the unappetizing nightmare which is the traditional Meal, Ready-to-Eat (MRE).Consumer 3D printers are, food-centric ChefJet – in which lay down layers of material with sugary slurry to build a 3D object tasty and other is MakerBot- in which use a variety of plastics to build anything of your choice, even a human heart. The technology is under the observation or investigation of US Army scientists is different than 3D printer technology. It’s known as ultrasonic agglomeration and look like Star Trek, it contain a new approach for food production and 3D printing both.

How Ultrasonic agglomeration will work?

Ultrasonic agglomeration involves the high-frequency sound waves, projected towards the target particles for causing them to clump together. To control the binding of fragmented food, it involves the careful modulation of the sound. Scientists are trying to create additional menu options, which will be sufficiently compact and stable to be packaged in Meal, Ready-to-Eat (MRE). In last few years, army only figured out how to make pizza, so it’s a big deal and difficult to adapt simple foods to MREs.

In US military the rations are not all exciting for soldiers. The technology is still in development stage right now, now army is focusing on printing compact snack foods and other small eatable foods with the help of ultrasonic agglomeration. According to researcher it can be compile with traditional 3D printing techniques for the creation of more stable and complicated foods like pasta, as application makes the most sense with current technology.

Each soldier has a different choice, but with the help of advanced technology meals could be custom generated as per their choice. But the good thing is if your levels of vitamin are low, so with the help of 3D-printed MRE, your food might contain extra vitamin supplements.

In present scenario, ultrasonic 3D printers are experimental and confined to the lab. Soon for US soldiers the day might come when they can create meals from bulk ingredients according to their taste with the help of 3D printers. Probably this technology will help to print up some pasta or another choice of food with much less waste as well.

Scientists envision a future version 3D printing for food that might make it possible for US soldiers to insert the raw materials to feed into the printer. If the technique will be succeeded then it could make combat units more flexible. So probably, one day you’ll have an ultrasonic food printer in your kitchen.