Toyota brings Prius Prime which happens to be the most fuel efficient a plug-in gasoline-electric hybrid possessing the ability to travel up to 640 miles on a single charge or tank of fuel. It has federal government based fuel rating set at 54 miles per gallon and when taken for the electricity plus gasoline it amounts to 133 mpg. In short this car becomes the most fuel efficient car in the gasoline-electric hybrid automobile category in U.S. Toyota Prius Prime takes away the mantle from the 2017 Chevrolet Volt which has the total range of 420 miles. 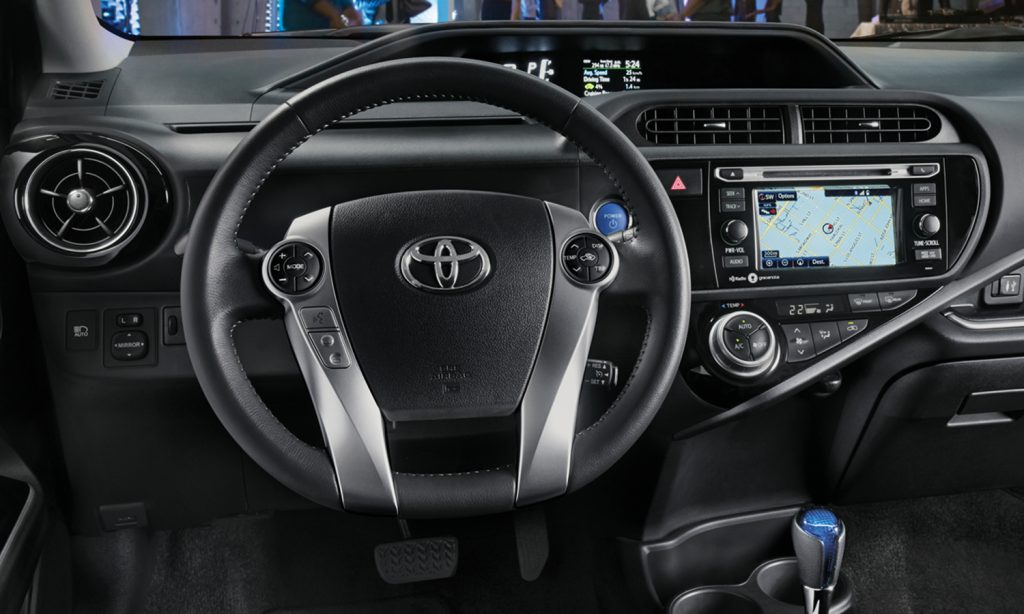 Prius Prime offers a consistent and pleasurable travel speed of 25 miles per hour on the sole electric power while at gasoline it notches up to 84 miles per hour. It comes with four cylinder engine along with an onboard lithium ion battery pack which brings the best of both the world to the consumers. Users will get the ability to select from traveling at the silent, all-electric power to gasoline mode with easy and it helps in enhancing the overall efficiency of the car as a whole. If you are wondering how much time it takes to charge the Prius Prime then it simply takes just over two hours to get fully charges on a fast charger while at household outlet it takes 5.5 hours.

Features of Toyota Prius Prime at a glance

Mileage: 54 mpg on gasoline and 133 mpg with electricity plus gasoline 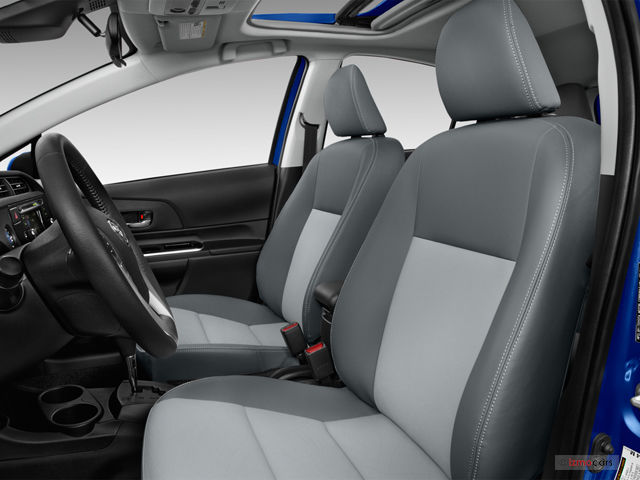 Toyota Prius Prime exterior style is pretty boring as usual as the other Prius variants. It has four seats and both the front and rear seats has middle armrest console. The ride experience in the Prius Prime is extremely quiet and comfortable.  The 1.8 litre, four cylinder gas engine tends to generate 95 horse power and it can be enhanced up to 121 using the electric power. The variable transmission of the vehicle is smooth and driving around the city is pleasure filled adventure without any unwanted hard impacts for the passengers or driver. Prium Prime boasts of the upgrade from the solid rear axle to the double wishbone suspension right in the rear to remove the unwanted effect of the harsh impacts.

The lectric power steering placed in the car is accurate, brakes are splendid and the two window design for the back gives decent view of the rear traffic. The interiors of the Prius Prime looks more like Volt with a futuristic looking design for the dashboard and other parts. Like other variants Prius Prime has no gauges right in-front of the driver but they can be found below the windshield. It offers a wide array of information such as fuel economy for each day’s driving and scores for the eco driving.