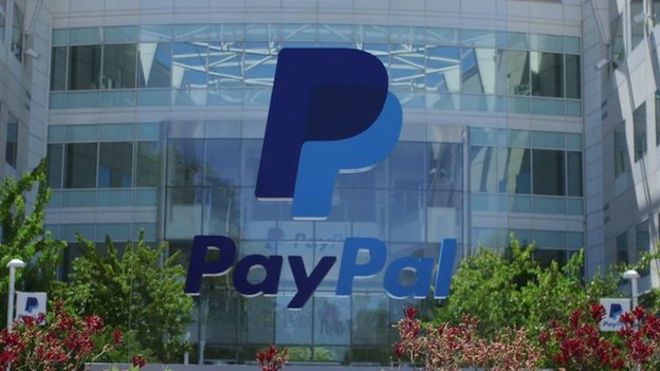 Report suggests that PayPal is working on changing their terms and conditions to incorporate a new statement, which will require their users to accept automated emails, marketing calls as well as text messages. As if now it is rumoured that all this changes will be applicable only for the US customers and it will be forced on July. According to the statement released by the eBay-owned company, they will still be honouring any kind of request they will receive from their customers who want to decline the marketing outreach.

However, when it comes to the terms and conditions of the service, no information has been included about any opt-out option. Instead of this they have given the option to the customers to either decline or accept the conditions. According to the document released by the company, if the customer is not ready to agree with the new user agreement, privacy policy agreement and acceptable use of policy, they have the option of closing out their accounts before July 1, 2015 and they no longer will bounded by the new terms and conditions.

According to the updated agreement of the PayPal, the users will be giving their consent to receive pre-recorded calls and text messages apart from auto dialed calls from PayPal on any telephone number they might provide during registration or if a number has been acquired by the company through additional sources.

It further states that the customers have the option of sharing their numbers with the company’s affiliates, who the customers should agree to receive these, rob calls from.

These calls can either about their accounts, new notifications, resolving a raised dispute and troubleshooting the problems as well. But the company has also stated that they need the customers to agree to calls which can be used for generating opinions and data and can be used as part of questionnaires and surveys as well as promotions and offers as well.

Reports also suggest that the United States Federal Communications Commission is currently working on cracking down spam emails as well as robocalls. The commission is also planning to legalise technology that is capable of blocking out these kind of calls as well as they want the telephone companies to also offer the same kinds of tools for their customers as well.

Through this measure taken by the government, now customers will no longer have to fill out any kind of from and even mail it out to the concerned company for stopping unwanted calls as well as texts. According to FCC chairman Tom Wheeler, they will allow customers to use any reasonable method of declining any of this kind of request from telephone companies.

As if now, nothing has been confirmed by PayPal about any of these options and information that have been released by the commission. If this is a business which is working with PayPal, they might have more reasons to get worried contrary to customers, who might not be using PayPal as often as before.