How to Imbue Computer Super Intelligence with Human Goals 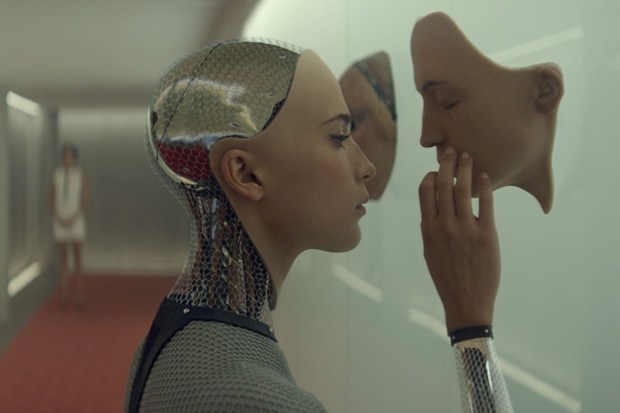 When it comes to the mind of the world’s greatest thinkers, they always get worried about the dangers associated with the computer super intelligence.

Some of thinkers include Hermann Hauser, physicist Stephen Hawking, the founder of Acorn Computers, and Deepmind’s Demis Hassabis among others. According to Hauser, it is important to deal with the potential threat and that too on urgent basis. In fact, even if this happens soon, it might be too late.

Hauser was giving out the details at the Pioneers Festival in Vienna, based on the survey that has been conducted in the field throughout the globe. He states that the consensus is that it might be completely possible that by, we might have computer super intelligences which are more intelligent when compared to the human beings.

Hauser completely believes in the concept as there have been already six different waves in the levels of computing. He states that he was partially involved and responsible for the fourth wave in the computing. It can be considered as the rise in the level of the personal computer.

He owes this to his participation in the Acorn Computer. He stated that Acorn has become one of the most successful computers in the United Kingdom. This was able to make Britain appear in the world maps as the nation having the most advanced computing.

According to Hauser, he was quite sceptical when he heard that Steve Jobs and his iPhone were working on reinventing the phones. This was post the era of Microsoft and IBM completely dominating the market with the fourth wave.

He states that he was forced to change his perception as he realized that the main value of any smart phone actually relies on the cloud. He was forced to think that the clouds and smartphones can be easily considered as the fifth wave of computing.

It was all about waiting for the outbreak of the sixth break. Hauser is expecting internet of things to be the sixth wave. It is all about drawing value from the machine learning and the respective data interpretation rather than relying on the hardware.

If we want to understand how far we have come, we need to start measuring computer super intelligence in a short period of time and all his has to meet the predications made by the experts. Hauser stated that their measurement can be valued at the brain of the insect but they are hoping to reach to the size of the humans very soon. To make the most out of the machine learning, we need to focus on teaching rather than learning programming; teaching is a vital process as computers needs to work based on computer goals.

It might be a good time to start thinking about the human goals as these machines are made to do what they are taught, they will be able to deliver your wishes, however it is important to ensure that we are wishing for the right things.