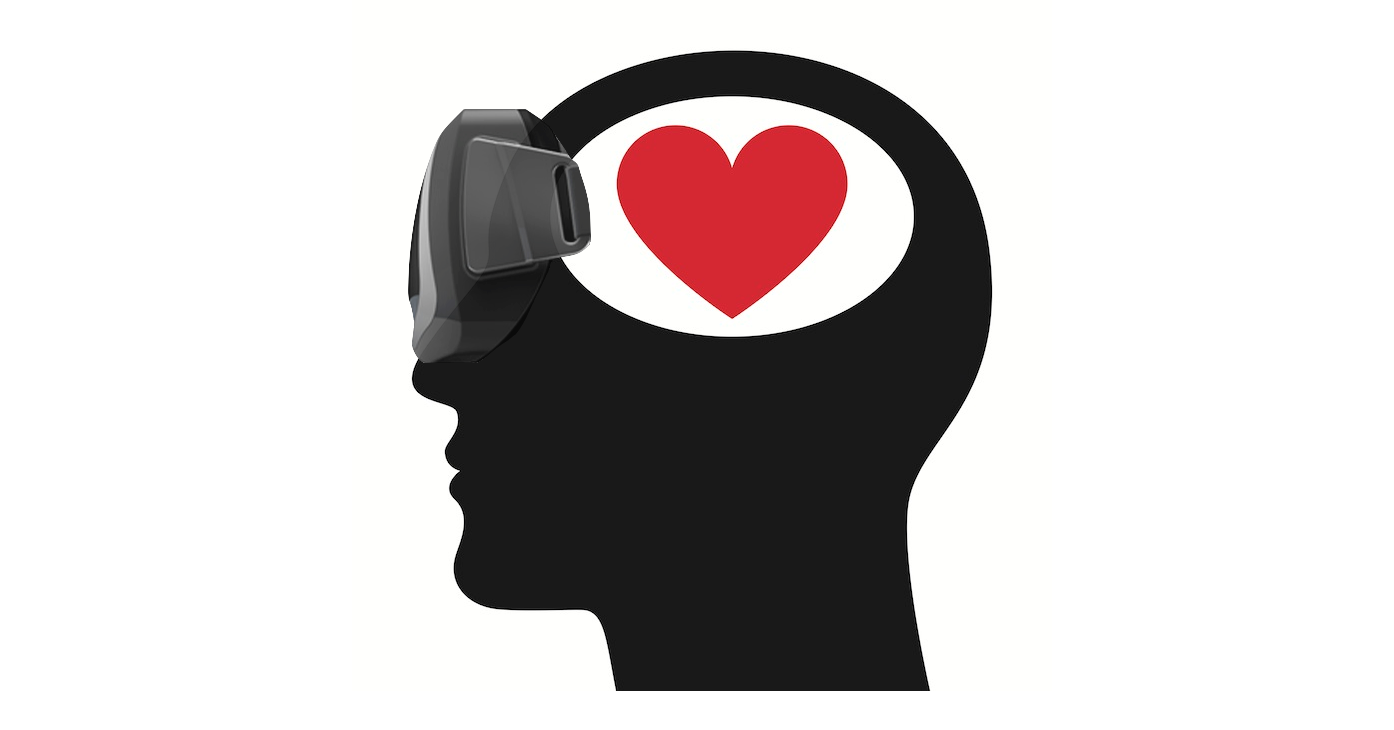 What if you are standing on the street in Syria and suddenly bomb goes off? I have never been in a terrorist attack neither experienced the fear and confusion due to loss of faith in human race as they are showing senseless violence in Syria. But now with virtual reality headset I know that what it feels like if you are helpless and this feeling makes me to help them.What if you can walk a mile in the shoes of someone? Until now video documentaries was the best possible way to show the life or difficulties of other people who are thousands mile away. For video documentaries, you need to follow someone to get the taste of their life, but you can’t ignore the truth that it’s still their life. Virtual reality represents a new technique to walk in someone’s shoes, where you can see the world through anyone’s eyes. When it comes to VR (virtual reality), so most of the people think about video games, but a team of researchers with burgeoning group of creators are producing a documentaries related to virtual reality, which has an unexpected ability to affect anyone emotionally.

Nonny de la Peña, who is the creator of Project Syria said that Syria is thousands mile away from us (Americans) and due to that it’s difficult for us to attract a younger audience who are not aware about important issues, but these issue show the real journalism”. What we read in the NYT (New York Times) or see on CNN is only because of the power of VR journalism and soon reader or viewers will hear a lot. According to Chris Milk, Director of the world’s preeminent VR, “When it comes to Journalism so it is all about to bring the people in an event where they can’t go, but Sound & Vision demonstrated VR has a potential to unlock emotions.” In VR, viewer feels transported to any particular place, they can witness the event or accident with first-hand experience and in this format you will feel more emotions in soul and body.

It’s effective to make people bear the witness, as per de la Peña. To make VR journalism more effective, both de la Peña and Milk said 360 degree cameras are more important to get cheaper, quicker and more portable experience. On the basis of real-call-to action, simulated scenes can draw a real impact on the real world. Soon VR can be experienced on much larger scale with much wider audience.

Now the distance between our eyes and the scene is no more because VRSE’s app can put you closer to another human who is thousands mile away from you. VRSE’s app allows you to watch the scene from the comfort of home. In real world, life starts from millimeter as there is no gap, but in VR when your mind is present and your body is away from any kind of harm, so you can focus more without any worry for your own well-being. But VR experiences will not make you the victim of tragedy as they will make you the perpetrator.