Why the pre-order of iPad Air 2 and Mini 3 is popular? 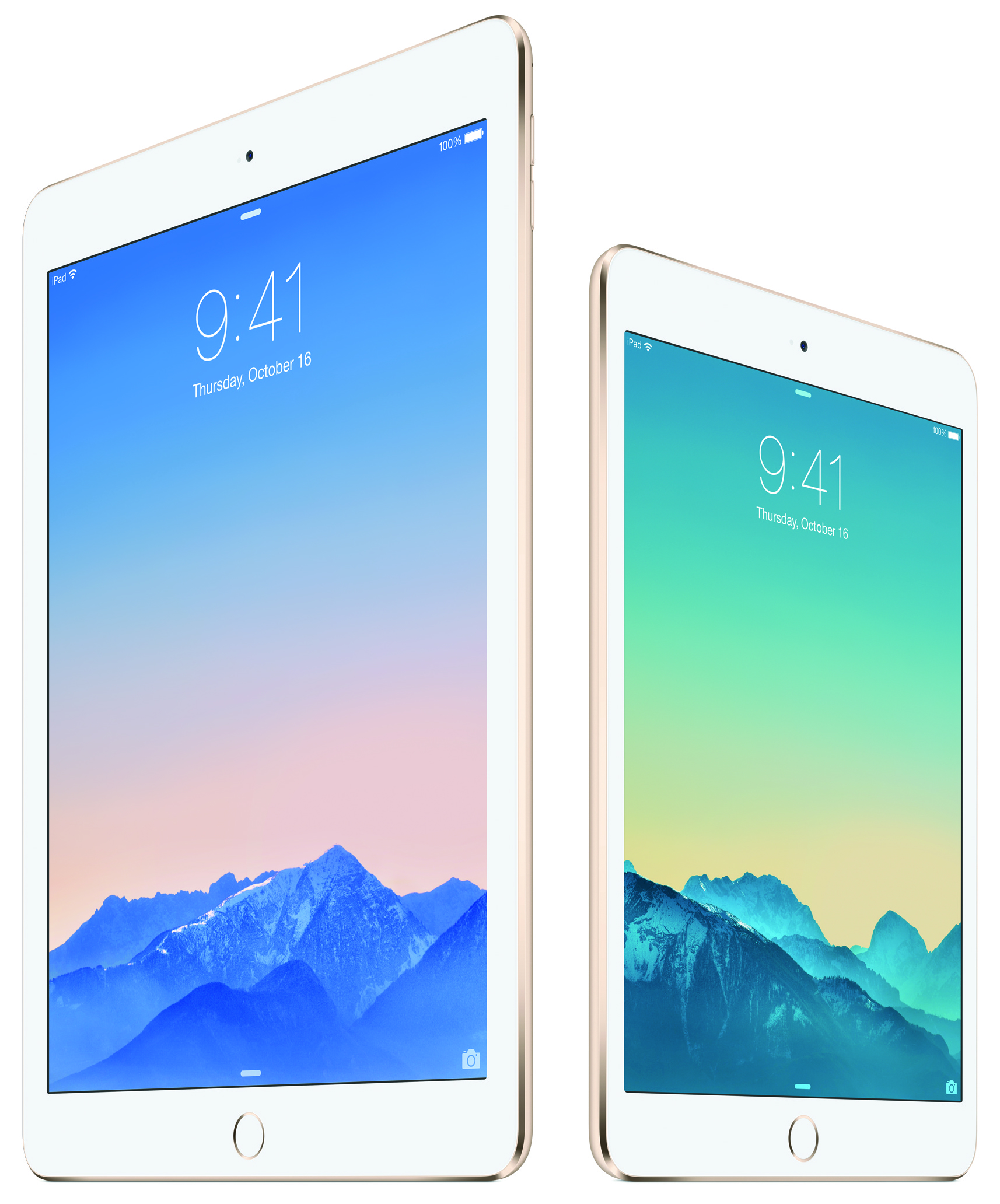 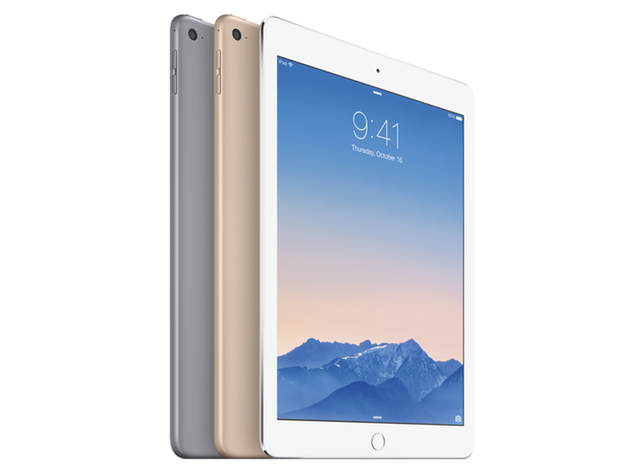 Apple is a name that has always been and is still on top when it comes to getting the best gadgets or electronics. Dealing in a range of products, Steve Jobs has actually made the entire human mankind to know the exact version of the best.Ipads- Apple’s blessings

Among this complete series, iPad constitutes a never-ending passion that it has for its lovers. And again among this Ipad range we have the Ipad Air and Ipad Mini. The eternal love for the Ipad lovers has made Apple release newer versions of it. Likewise, the rise in demand of the iPad Air 2 and iPad Mini 3 has made the company to make these two devices available for pre-order. The availability of iPad Air 2 as well iPad Mini 3 is present in the official Apple store as well as over online.

One of the most attractive features of the celebrated iPad Air 2 is the inclusion of a new option of the colour gold. It also includes breathtaking fingerprint sensor with the Touch ID. This Touch ID is placed exactly beneath the home button, which makes it easier and more convenient for its users. The Wi-Fi only version includes a 16GB, 64 GB as well as a massive 128 GB. The cellular and the Wi-Fi version too have the same storage specifications, however with a slightly increased price. Priced in variations, it also includes a whole lot of upgrades like slow motion video and many more. The sleek and slim design, that made it get rated as the thinnest tablet is indeed a tempting feature.

Like the Air version, Apple has also improvised its Mini version making it as the Mini 3. The design of the newer version of Mini 3 is however the same like its former sibling. Like the Air version, Mini 3 also includes a touch sensor. You can actually use this instead of the pass code for unlocking your Apple iPad Mini 3. Once chosen the cellular version of this Mini 3, you can also get an Apple SIM. Unfortunately, except the sensor, Apple does not include any other upgrades in the Mini 3. However, like the Air 2, you can have the same 16GB, 64 GB as well as 128 GB as its offerings.

Nevertheless, the added features and specifications are enough to compel why Apple has made it official for the pre-order of these two devices. Even if these are not enough, the name Apple can suffice to compel you to place your own order. With shipping beginning next week, it is indeed the time to get yourself indulged in pure class.