World of Warcraft Game Gets Hit by Real Money Trade 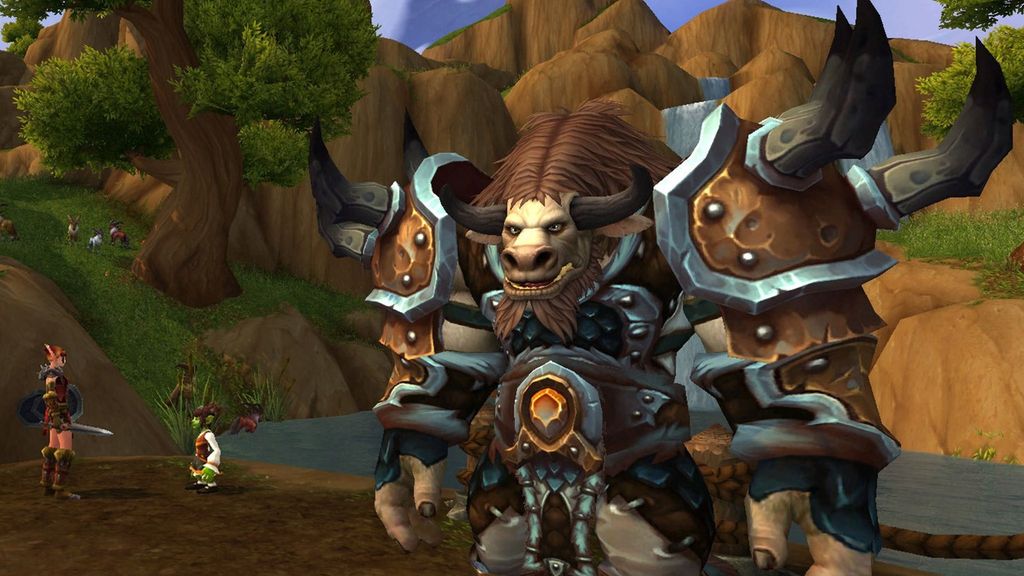 The value of the gold from the game has drastically evolved with the introduction of using the real money in order purchase virtual cash to use in the World of Warcraft game. The exchange rate of dollars saw a fall in its value by almost a third on the very first day when Blizzard started letting people to swap their real money with virtual game gold.

At the very launch of the World of Warcraft Game players were seen spending around $20 (£13) to get their hands on 30,000 gold coins that can be spent on the gear in this fantasy game world. However, after 24 hours of the launch a player could only get 20000 gold coins in exchange for the $20.

Before the launch of any of this, the players of the World of Warcraft Game players were only able to artificially boost their characters and the fortunes by visiting off market sites and buying the gold from some unlicensed third party Vendors. 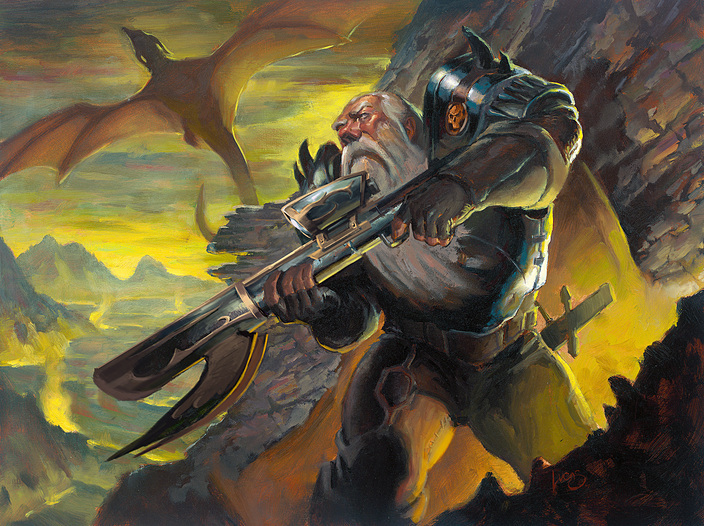 Fall in the exchange

This new practice was burdened with danger as technically it was violating the terms and conditions of World of Warcraft game. Any players who would have been found buying gold for the game in this unethical manner would be liable for their account closure. Blizzard had announced their plans of introduction of $20 token last year.

This token can be converted to the internal currency, which can be used in World of Warcraft. As if now only, the North American players of the World of Warcraft Game have the option of buying and to use the tokens. These tokens can also be traded for the internal auction house of the game meant for giving option to people to change their real cash into virtual money.

On the other hand players who have loads of WoW gold have the option of purchasing the token and using the same for paying for their subscription for continuing with the online game. This trading system went on live on 8 April and the initial exchange rate reached nearly 30,000 but within a couple of hours it fell drastically and now a player can get 20,000 for exchange of $20. Some of people also speculated that this dollar exchange rate might further fluctuate and might even either drop down to 15000 or 10000 gold coins per $20.

Before the launch, Blizzard stated that the token exchange rates would be set by internal game metrics. People might have overreacted to the sudden drop in the exchange rate of the token.

However, reports suggest that Blizzard is planning something new and they are looking forward to see the trends in terms of fluctuations in the rates.

This is mainly because millions of people around the world are still trying their hands on the new token and exchange system. The long term goal is about ensuring maximum profits for the company and ensuring the involvement of the third party is reduced to minimum.