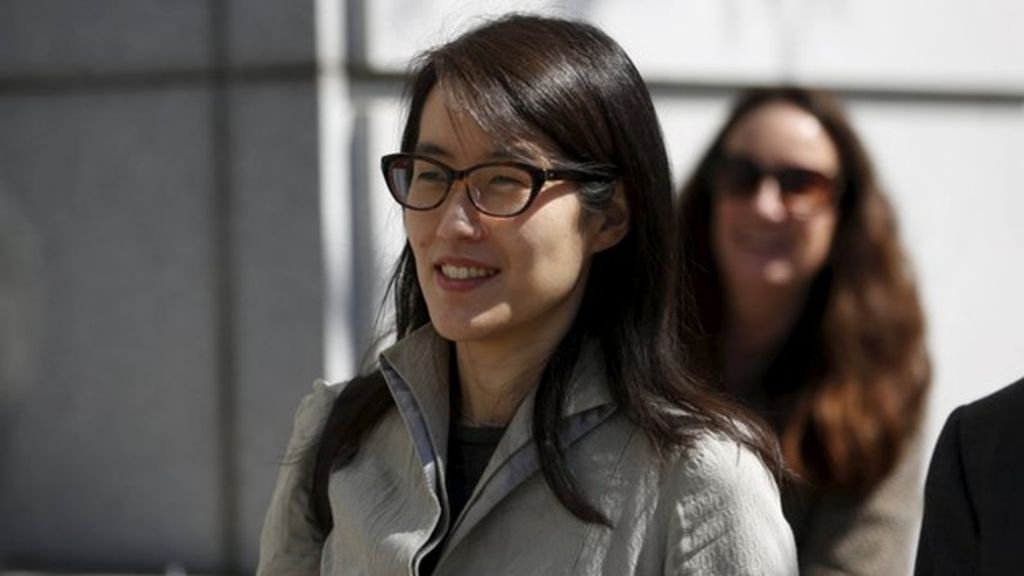 One of firms from the Silicon Valley was dragged to court by Ellen Pao over the claims of sexism and eventually Ellen lost the case and after that jury is asking her to pay approx. $ 1m in the legal bill. According to Kleiner Perkins representing the Venture capital firm, the company is ready to waive of all these costs only if their ex- employee, Ellen Pao is ready not to appeal against the decision of the jury. Currently the legal team representing Ms Pao is looking to this proposal received from the company.

This high-profile case has started up the debate pertaining to gender bias in many companies of Silicon Valley. Ellen Pao was terminated from Kleiner Perkins in 2012. Kleiner Perkins is the company who have invested in many big projects such as; Uber, Snapchat, Google and Twitter among others.

Ms Pao is currently facing a legal bill worth around $973,000 as she was not able to convince the jury at the San Francisco Superior Court about her termination being because of discrimination. On the other hand legal team representing the company clearly stated that their decision of terminating the services of Ellen Pao was completely based on her poor performance.

Refuting this claims, the lawyers representing Ellen Pao highlighted the presence of so call Boy club in the company and the promotions being only given to the employees who are male. In March 2015, the jury comprising of equal number or men and women rejected the claims made by Ms Pao. 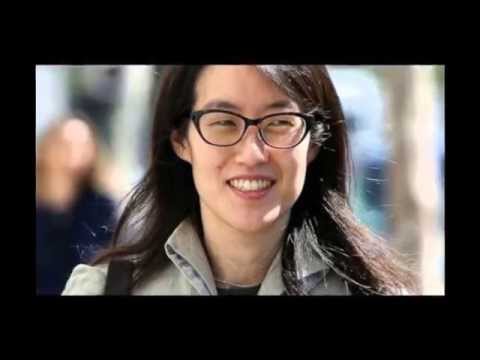 Kleiner Perkins filed legal bills this week and these fillings indicated that the company had already offered $964,502 to Ms Pao as a settlement amount in November but there was no response received from her side. After this both the parties has to go through a month long trial in the court.

Ellen Pao asked for $ 16m as lost wages and the other potential earnings. But still she instead that the case was brought to the court for more important things than only money. After the trail was completed Ellen tweeted that she was only hoping that her case will motivate the venture capital industry to open up the playing field for every employee equal opportunity be it a minorities or the female employees.

She further stated that most of the time women are commonly under estimated in terms of their capabilities in this industry despite the fact that some of the most high profile women are working in the technology industry like Marissa Mayer at Yahoo and Sheryl Sandberg at Facebook.

Women are making up about 30 percent of the total workforces globally for companies like Google and Apple. When it comes to small technical jobs the percentage of women in the workforce declines further.

Now all we have to do is to wait for watch and see the response that will be received from Ellen Pao. It will so be clear if it was all for money to highlight the sexism in the industry.