Xbox One: Problems and Possible Solutions are Here 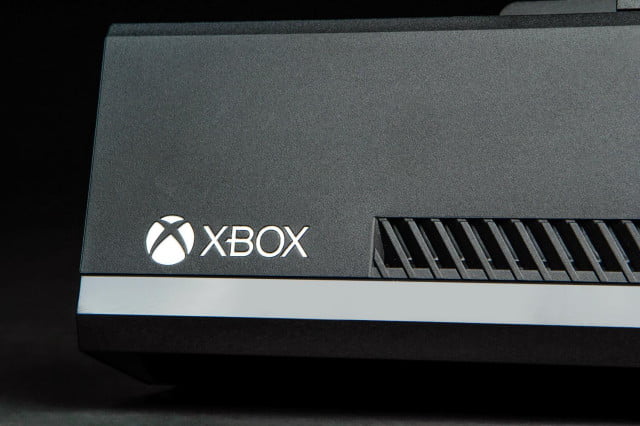 Xbox One: Problems and solutions at a glance

Although Microsoft has now brought most of the Launch errors of the Xbox One under control, there are still a few unsightly problems. We have compiled the most common problems and solutions for the Xbox One.

The Microsoft Xbox One is not free of errors, no question, but still the dreaded “Red Ring of Death”, the first devices of the Xbox 360 did not suffer.

Before you begin to go through the following issues, you should first register your Xbox  with Microsoft. Visit Microsoft’s official support page and select “Register Device” under “My Devices”. With a registered Xbox One, the handling in the event of damage is much more pleasant and faster.

The Xbox One does not download any latest updates.

Check first whether your Internet connection is working properly. If so, Microsoft’s servers may be overloaded, so wait a few hours and call this page. If it still does not try, the Internet connection with a LAN cable, if you tried it with Wifi before, otherwise vice versa. Next, you can still try to reset the cache and network card of the Xbox 1. Hold down the power button for five seconds and then unplug the power cable. If this does not help, contact Microsoft.

The Xbox One does not recognize the connected Kinect sensor.

Ensure that the Kinect sensor is connected correctly. If this is the case, the console turns off, disconnects the power and Kinect cables, and waits a few minutes before you reconnect the console. If both do not help, it is time to contact to the Microsoft support.

The Xbox One turns off automatically

Check the ventilation system of the Xbox One – does the console get enough air? Check also the power supply, if the light on it flashes or does not light at all, this points to a defect. In addition, you could still look at the power settings, if not set, that the XboxOne automatically turns off. If none of these approaches is the goal, it is time to contact Microsoft support.

Any Xbox 360 game does not work on the Xbox One

Microsoft is currently working on the downward compatibility of the XboxOne, so not all available Xbox 360 games are supported.

When you insert a disc into the XboxOne, the drive makes strange scratches.

Microsoft has officially confirmed this issue and has come to the exchange. So make the console directly to the dealer where you bought the XboxOne or turn to Microsoft support.