Youtube Is Expected To Go Offline on Android Phones in India 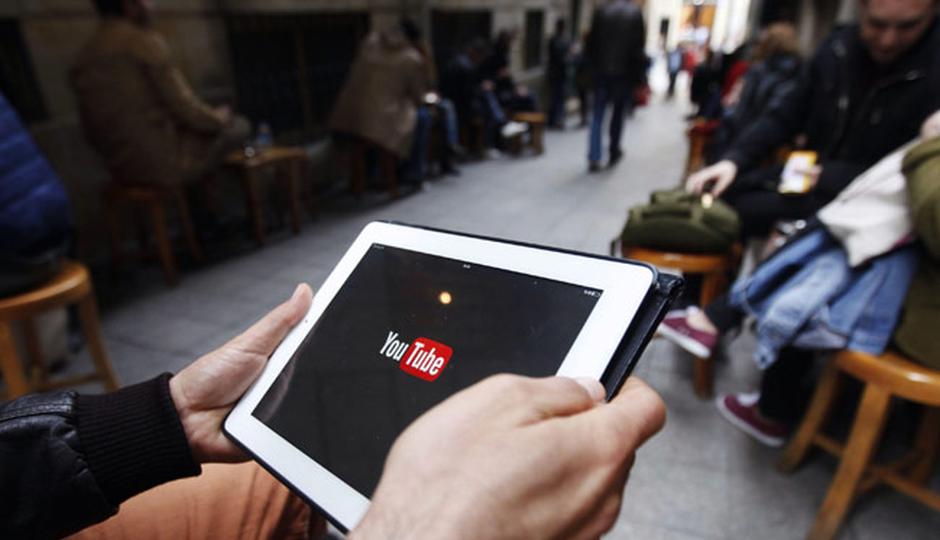 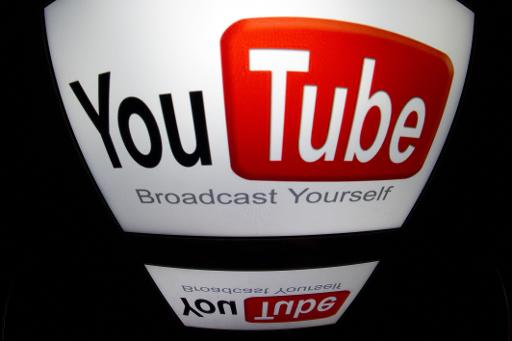 According to the recent reports from the company, Indian YouTube users will now be able to save the videos from the Google-owned service. This will make it possible to view the videos offline. This feature is expected to available globally soon. This feature will be available on the newly launched Android One smart phones in India. This feature can be accessed through YouTube app available on Android One smartphones which comes in Rs 6,399 or $105.
Gaurav Bhaskar, Communications manager of Google India, stated that this feature is expected go offline soon in India. Currently Google’s Android operating system based smart phones are in use by more than 1 billion people all around the world and with the new Android One, Google is expecting to reach out to another billion users. This is new drive from the company’s end. Even the save service feature is expected to be available soon; no specific date has been given for that. There has been no data given even for this service to be available in other parts of the world.
According to Gaurav Bhaskar, this new save feature of YouTube is going to have lot of benefits especially if the user has slow internet connection or want to watch the video without using their phones data plan. Google has partnered with domestic Indian companies like Karbonn, Micromax and Spice Mobiles to develop Google’s Android operating system.
According to Google’s vice president, Sundar Pichai, we need to know that even though 1.75-billion people all around world already are using Smartphone, there are over five billion more, people who are part of majority of people not having smart phones. According to Google this new phone will be of high quality and will fall into the affordable range for people and will be available through online retailers. As per the company reports, the new phones comes with millions of apps and has highly improved security feature.
Smart phone makers are targeting the customers from the fast-growing low-end market segment where the growth opportunities are vast. Currently India is being considered as the fastest-expanding Smartphone market on global platform. According to Britain-based consultancy Canalys, India is currently at the third place after China and USA.
Compared to 2 years ago, now in India smart phones can be purchased at mere Rs 2000 instead of Rs 15000. According to IDC, Technology consultancy, 40% of growth is expected in the annual smartphones sales and that too in a country which is price-sensitive and has 33% of World’s population of people falling below poverty line. According to IDC, smart phones currently have 10% market share in the India’s mobile-phone-using population. Various Indian handset developers and emerging markets are now jumping towards fixed-line technology.