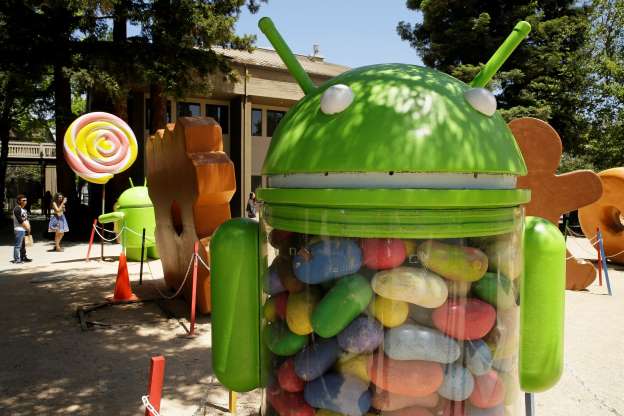 Samsung has been pivotal in the rise in popularity of the Android OS and Samsung is also the first Android OEM which brought split screen mode in some of its devices. Split screen mode allows users to run two apps alongside each other which help in increasing the productivity level of the users. Apple had already brought a similar kind of features to its OS but Google is still catching up its competitor. Android N is expected to bring the split screen mode feature after which you can easily play games and chat with other s at the same time.

Battery life has always been concern for the mobile users. Android Marshmallow has already improved the battery life to a great extent with Doze feature but Android N will take it to a next level in few months.

A number of security vulnerabilities are discovered each year in the Android OS which has to be resolved by the Google. Android N will be bringing some of the much need security patches such as limiting the access of the media players to the rest of the system.

Multitasking is the reason for the popularity of Android devices and with Android N it will get much better. Users will be able to switch from one app to another with greater ease and simplicity. In Android N users will not see an infinite list of every opened app on tapping the recent-apps button rather OS will automatically sweep away from the apps which hasn’t been used in quite a while.

Android N will offer an additional to respond to any app notification when it appears on the top of screen. In short users will be able to deal with the notification right on the screen without really opening the specific app. For example if you reactive a notification from the messaging app then you will be able to offer an instant ‘reply’ by giving a click on the ‘Reply’ button.

Android N will offer more refined and efficient apps as necessary reworked code will result in limiting the time for installing apps and even trimming down the storage required to run the apps. A new Data Saver option will also be integrated in the Os to improve the data management on the device in a remarkable fashion.

Android N is expected to release in just few months from now and it all depends on Android OEMs when they will be able to offer the next version of Android to the existing devices.