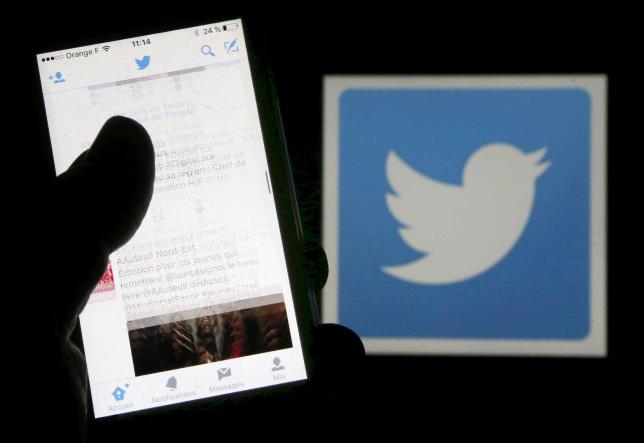 Twitter is one of the most widely used social media platform of the current generation and it has its own share of benefits and shortcomings. One of the major issues with Twitter is its notorious 140 character limit which is both loved and hated by its millions of users. On Tuesday Twitter made an announcement which took everyone by surprise from now on the use of names and media attachments in the tweets will not be counted in the 140 character limit. In other words using names or attaching photos and videos will not restrict users from expressing their thoughts in 140 character limit.

Twitter has clarified that the said change in the 140 character limit where media content and name is not counted as part of the tweet will not roll right away. Rather it will be implemented over next few months as part of Twitter’s effort to simplify and increase the effectiveness of its microblogging service. Twitter’s chief executive Jack Dorsey has revealed this change in his 115 character long tweet on Twitter.

Dorsey even stated that the priority of Twitter in 2016 is to make it simpler and easier to use. He believes that Twitter is all about instant sharing of information where people can what is happening at a particular moment along with actively engaging in conversation and sharing thing which they find interesting. The thought behind dropping the usage of photos, videos and names from the tweet 140 character limit rule is to increase the speed and influence of the Twitter’s microblogging system.

Originally Twitter was idea was to keep the length of tweet limited to just 160 character which was standard length for any SMS messaging format. However Twitter resorted keeping it tight within the length of 140 characters which is loved and even hated by users. Some of the other mentionable additional changes include the ability to retweet and even quote-tweet any person’s own post.

It should be well noted that the use of names takes about 5-15 characters while photos and videos can as much as 40 characters. On other hands adding links usually results in losing 23 characters from the tweet limit rule and it doesn’t help in expressing the though behind sharing certain links or pictures in right manner.

A number of Twitter users were glad to hear about this tweet 140 character limit rule change and even took up this thought on social media with positive response. Within the past year Twitter’s share price has seen a rapid decline and it feel almost by two thirds. At the beginning of this year Twitter brought a significant change on its microblogging platform by offering the optional algorithm features which made some significant changes to the user’s timelines. This algorithm basically showed content to the users which they are likely to be interested about. New changes will take few months before they can be seen on the Twitter but it is still a great news for the Twitter users.