A surge in online video rides the .tv domain with it 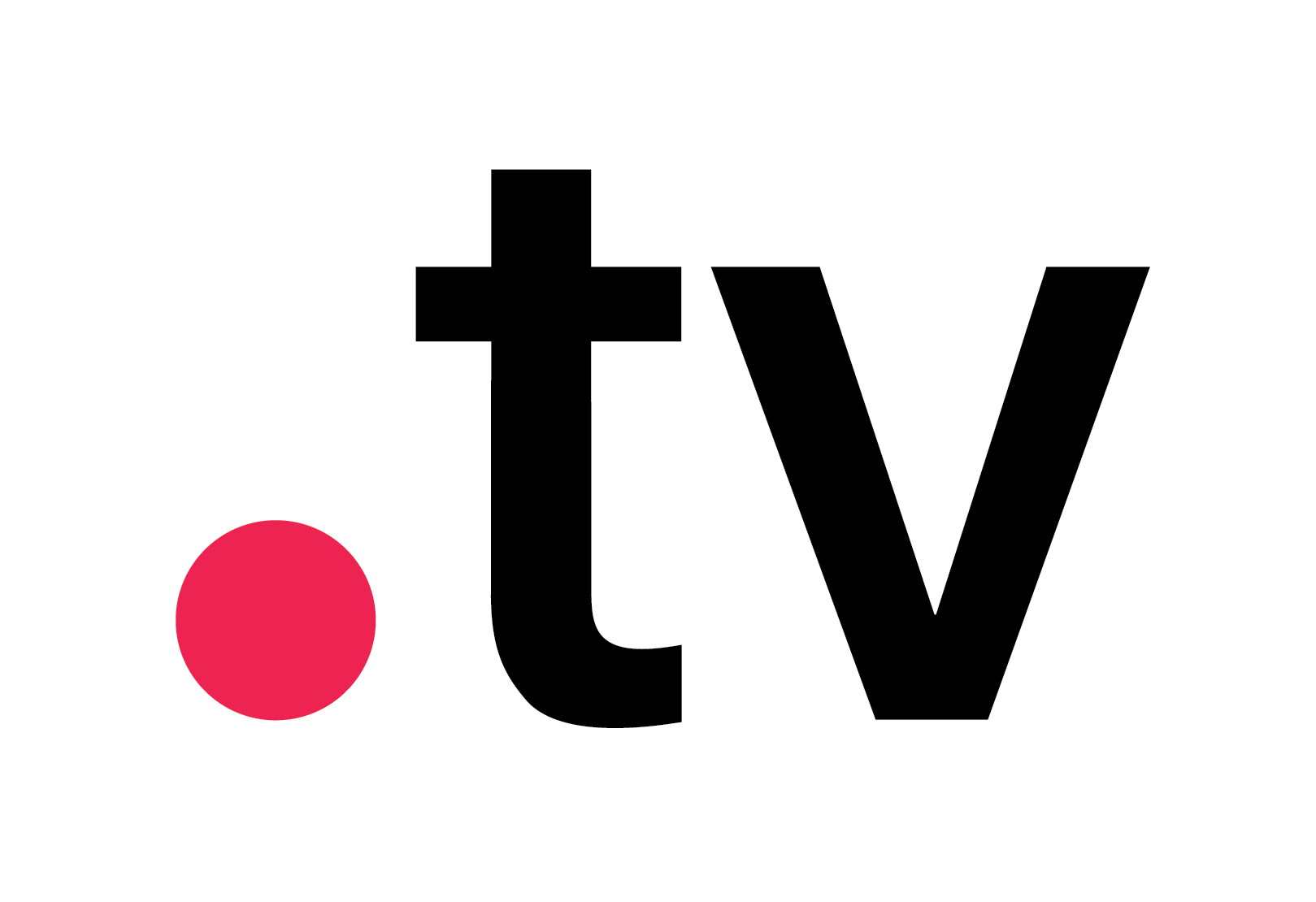 With a massive boom in the ‘dot’ thing with internet over the global scenario, it has become a new trend in the communication and telecasting networks to bring up the ‘.tv’ domain into the internet field. This will allow the users to be able to watch TV live stream over the internet and not worry about watching it over their television sets only. The internet has given the television and cable networks to be able to increase their viewership through the internet platform as huge amount of videos in the present day are watched live stream over Smartphones, laptops, tablets, etc.Why is the .tv domain trying to get a ride?

This young generation are really attracted to video watching over popular sites such as YouTube, break and they watch videos live stream at bullet pace. Hence, the TV and cable networking companies find it really a good scope to be able to increase their viewership through internet and spread it through the youth. They will watch the stuff that is trending and therefore, with greater viewership, the, .tv domain is sure to trend regularly and quickly.

Live streaming has become one of the most popular viewing things in the internet and cyber world. This allows users to be able to watch their favourite and important topics on the net platform, while staying away from the easily viewable tele platform. Also, it makes it much easier for the viewers to watch it under conditions that would not suit the tele platform and therefore, gives easy viewing ability. Sports that is a global generation has seen an increase in its following via the live streaming way and the TV networking agencies are trying to replicate the same pattern into their field.

With the globalisation of internet over vast areas of the blue planet, it is a terrific platform for the tele networking agencies and companies to promote themselves. This gives them with the option that if it really clicks then it would not even take a day for them to be massively known on a worldwide basis, putting it in simple terms, this will promote growth along with an increase in demand of the networks.

Areas to think about:-

Are their real investors ready to invest on this new scenario? How many are ready to take the chance? These are the major questions running at the moment.