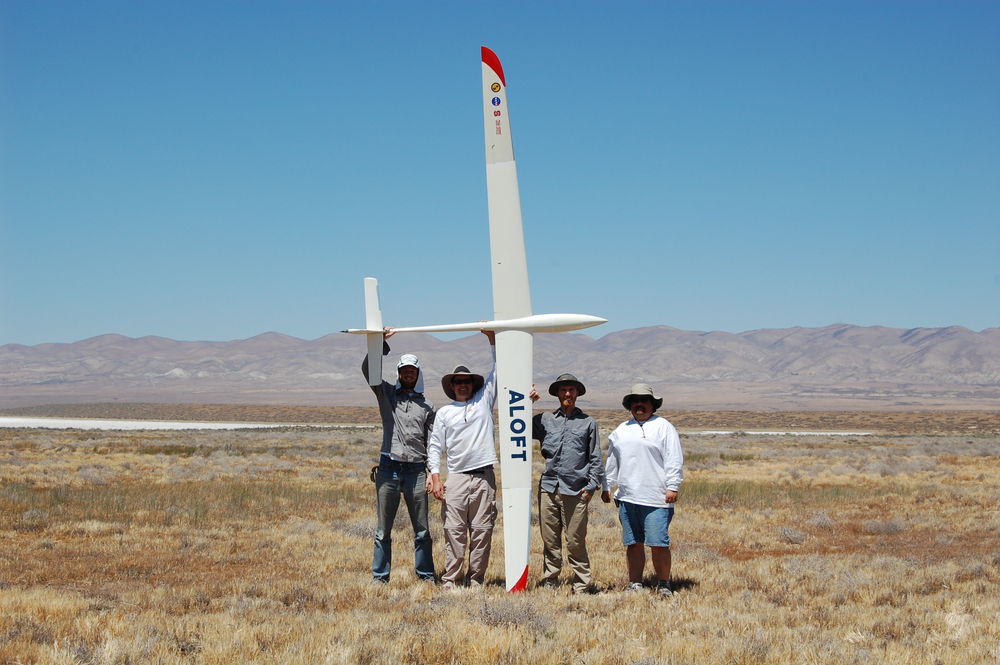 If you allow any unmanned plane to fly in air, it may glide down slowly within few minutes. However, when this vehicle is integrated with some special software for finding warm rising air rising, it may lift them towards the upward direction. ALOFT, a software system was created by some experts including Dr. Edwards at Naval Research Laboratory.

ALOFT has been designed, depending on the principle, related to thermals. The rising air currents, i.e. thermals are produced on ground surface, while this area becomes heated with sunrays. Since there is enough moisture in air, water gets condensed due to the air column, and it creates clouds. Sometimes, many birds, like raptors and vultures make use of thermals in order to assist them in getting to higher elevations.

Besides, there are integrated sensor systems in drone, and it supports ALOFT for airspeed and pressure of altitude. The software enables the aircraft to turn around in some stiff loop. Thus, the drone may stay within the air column. 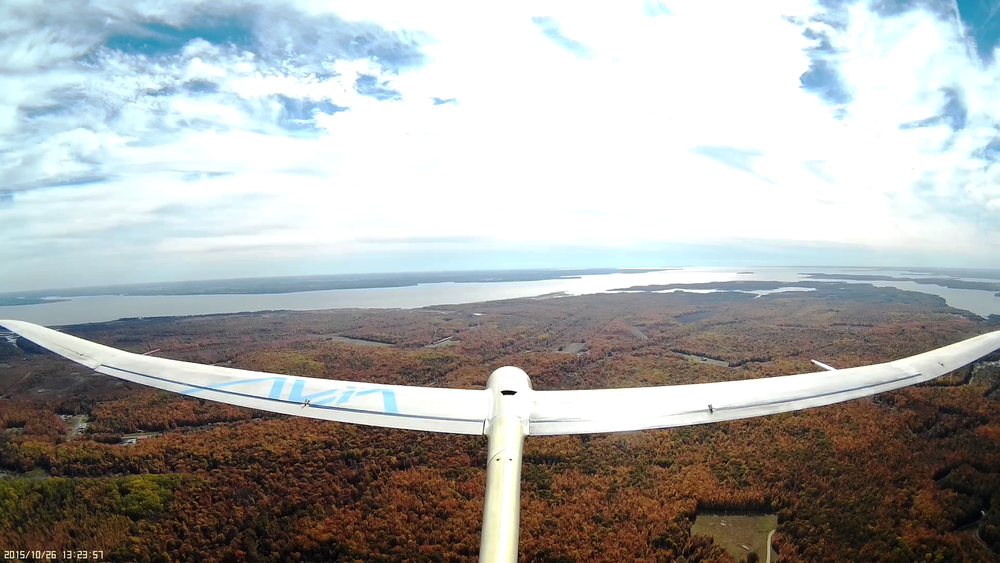 Aloft to let the unmanned aircraft remain in floating position–

At the time of testing the system, the scientists have observed that the drone is able to in its desired position for almost five hours. During that period, it has used hot air as the fuel. But, the scientists have also expressed that although five hours seem to be a very extensive duration, there may be some more potential.

To clarify the view, they have said that some seabirds are competent to fly constantly for few months by stretching their wings. They depend on the upward flow of hot air and do not touch the land for a single moment.

By considering the principle of flying of these birds, it is though that when the capacity of those birds are given to drones or unmanned aircraft, it may also be competent to find thermals easily.

At first, the overall system has been designed in such a way that a drone may meet the thermals, whenever it gets chances. It is a fact that thermals are produced many times on same area, such as, rocks, which soak up sunrays in a better way.

That is why the scientists have introduced memory system to the software program of ALOFT. This feature is able to allow the drone in recalling the spot, where thermal has been generated previously.

Dr. Edwards said that ALOFT might be encoded into almost all autopilots. The software has been adopted for mainly three diverse airplanes. The good news is that they have gained success in these aircrafts. The scientists also stated that the subsequent plan may be the integration of a soaring system with hydrogen-based fuel and solar energy to build up hybrid vehicle that has high endurance level.

Previously, Ion Tiger airplane of the laboratory ran for about two days with hydrogen.  By making the slight modifications, aircraft has been equipped with solar and automatic soaring systems in order to increase its endurance. ALOFT software is also engineered again for working on innovative hardware. With new combinations, the system may start working perfectly.