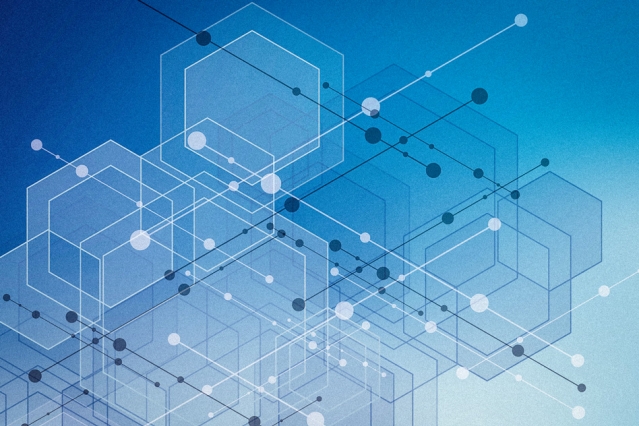 Just a year ago researchers from MIT researchers has came up with a revolutionary system which can provide a vital step towards automating the big data analysis. At that time it was found that the feature sets present in that particular system was adept at making future prediction by simply taking account the various aspects of the bug data.

Over the year this system was perfected by the researchers through actively utilizing in a large number of data science contests wherein it outperformed the human contestants with ease and perfection. Quite incidentally human contestant use to take a number of months to complete their big-data analysis but this system managed to offer similar insight within a few hours after the big data is fed to it.

This team of MIT researchers has presented the paper at the IEEE International Conference on Data Science and Advanced Analytics where they carefully laid out the process of automating the big-data analysis. The best thing about this system that it doesn’t performs the analysis but also possess the ability to solve the problems which are being faced during the big data analysis.

Researcher’s goal behind developing and polishing this system

The goal of developing and nurturing this system with extreme care has been towards providing a reliable system to the data scientists which can help in addressing the new data sets quickly and in an efficient fashion. This will help in cutting down the time which are lost in studying and finding patterns in the big data which can help in getting further insights.

This system works in three phases which can be elaborated as labeling the data, then categorizing the salient data points or determining the sequence of the data points followed by the featuring of the data.

All these steps are crucial in obtaining required insight from amount of big data whether it is static or being constantly updates. This aspect of the ‘system’ has been carefully defined in the first paper while second paper carefully describes the new language which has been developed to describe and analyze the data-analysis problems through checking it through wide sets of algorithms.

Principal research scientists from MIT name Kalyan Veeramanchaneni has carefully authored the three papers which were submitted at the conference. He further elaborates that the system has been designed upon the years of experience accumulated by the team in dealing with real data analysis problems which were being faced by the industry experts.

Veeramancheneni and Schreck has come together to develop a new language which has been dubbed as Trane. Trane helps in making good prediction problems in swift time period which ranges in just hours rather the months which was usually taken up by the scientists.