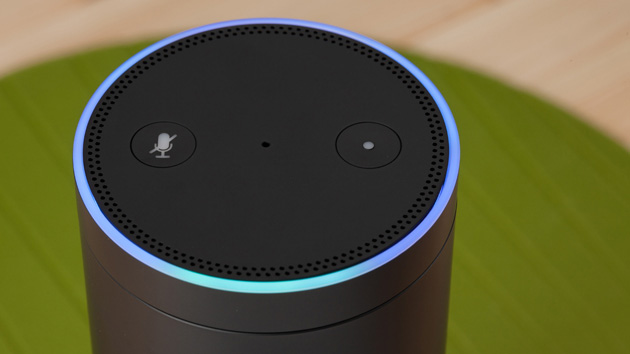 After seven months long invitation, which was only for prime customers now Amazon is closing it on Tuesday and as Amazon opened up for the sale of digital assistant hardware, Echo to anyone who is willing to spend up-to $ 180.

Earlier, only prime customers were able to place an order for Echo, but now onwards even normal customers will be able to place their order on Amazon from July 14, however; shoppers are invited to pre purchase the cylindrical tower. Echo will bring the Web Services of Amazon into kind of living room as all the users will be in touch through cloud platform which will make them enable to use speakers and microphones. 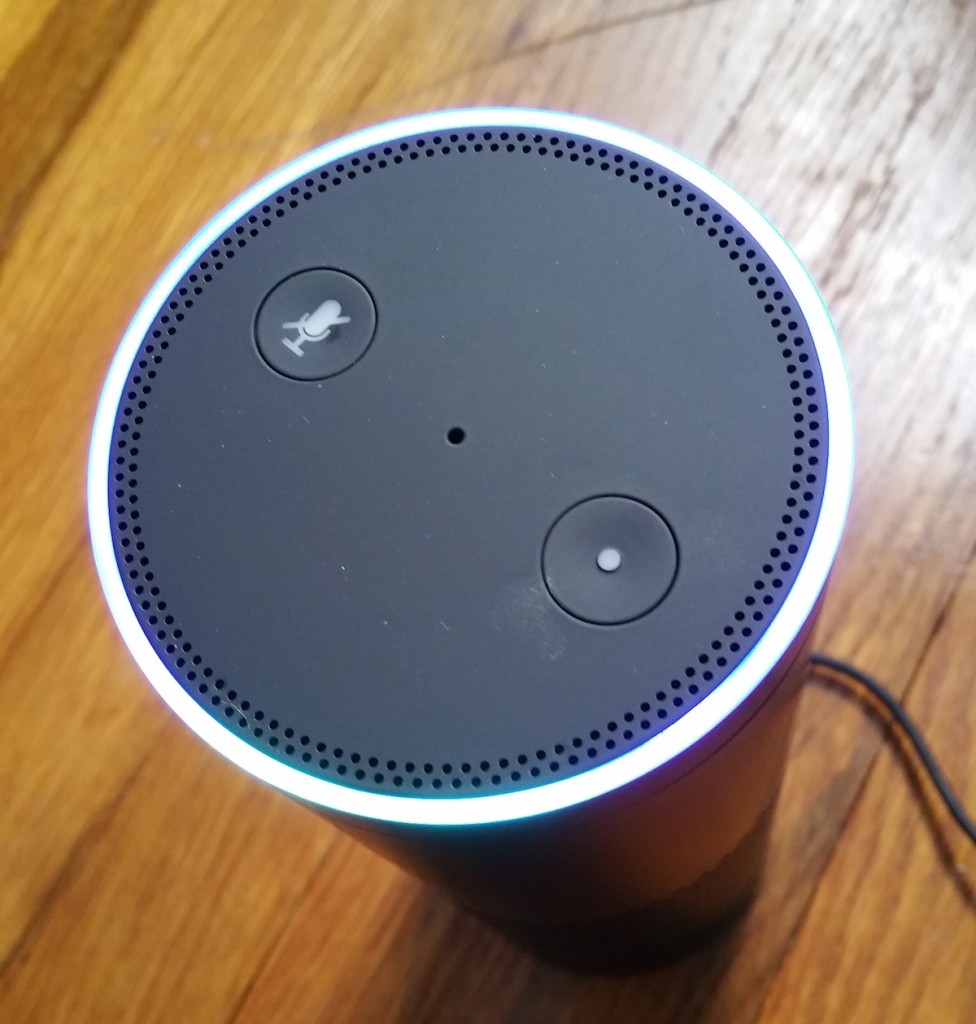 About the Chamber of Echo:

Pack of two downward firing speakers will build by the Echo cylindrical and it will be able to produce the omni-directional sound. However; around the crown of the Echo Amazon is planning to position seven or more microphones, which will use beam forming for lock when will come from any direction. The whole device is animated by Alexa, which is digital assistant software used by the Web service of Amazon and it will help the users and Amazon to share the information and queries with each other.

Alexa is digital assistant software which can also play music, create to do list, tag appointments to calendars, fill to-do lists, read news reports and it is also backed by Wikipedia sources to answer the queries of users and apart from that it can also place an order on Amazon. To complete all the mentioned task Alexa will access your Google Calendar, Audible, traffic data, Pandora, iHeartRadio, Prime Music, NPR, ESPN, Amazon Music Library, TuneIn, updates from major sports channel and more. If you wish to communicate with any of connected home products which is powered by Philips and Wemo, so Alexa will help you to do that as user can ask Alexa to turn on Philips home theatre and she will do that.

Rob Enderle, the Principal analyst of Enderle Group stated that “It’s clear that Echo needs some meaningful marketing campaigns as even after the failure of Apple’s watch its clear indication that even Apple need to spend some money on advertisements. However; Echo is very different product as we currently don’t have these kinds of products in home”. The more he added that Digital assistant products have very short history and they are in use by very less number of tech hobbyists.

Echo is availed for sale on Amazon from November 2014, but only for prime customers however; it’s not first product which is only available for prime customers Amazon, but now Amazon is coming out from its Prime ecosystem and from July 2015, Echo will available for normal customers. Echo is designed for broad market, but after checking the sales records it’s clear that broad segment is absent as it needs some adequate marketing campaigns to pull the customers on website for Echo.