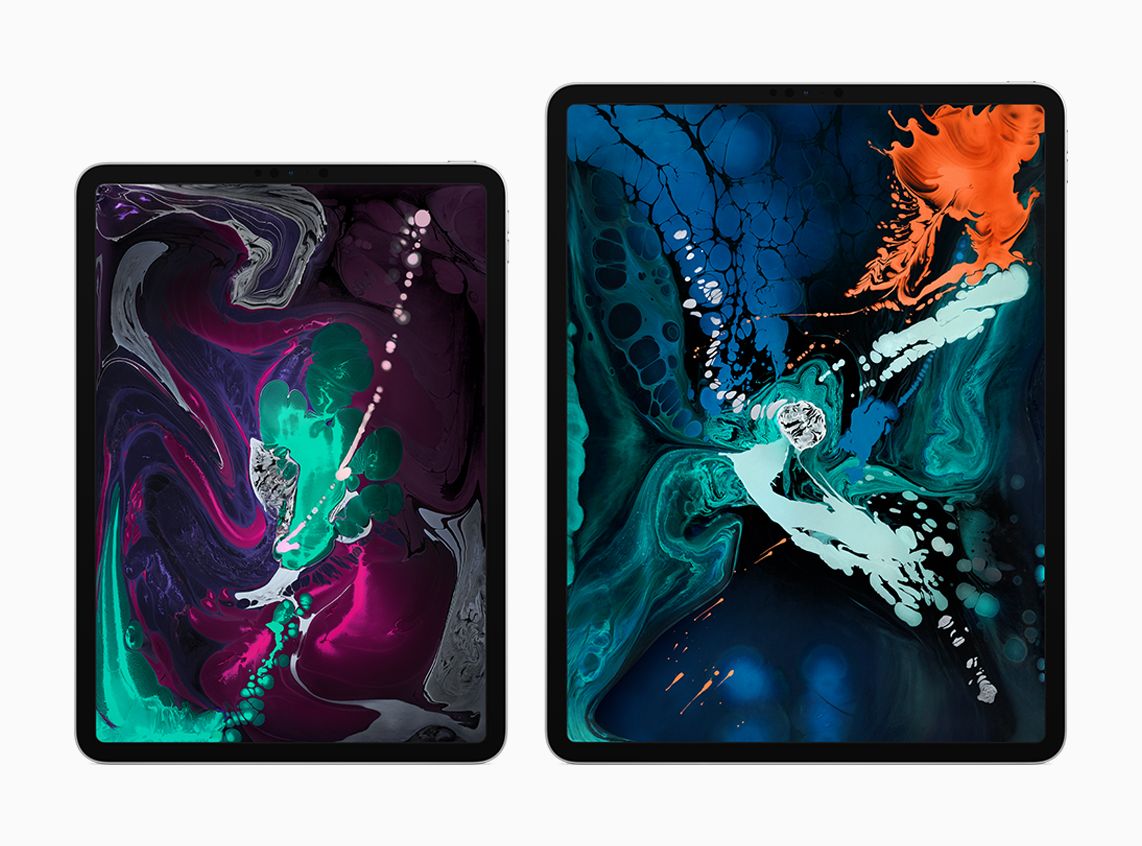 At one point Apple was the market leader in the Tablet market, then its sales started declining and finally to snag back what was theirs, Apple brings you the all new and fantastic iPad Pro. Not only does the new iPad Pro come with a whole lot more of power than its predecessor, it also comes with a whole bigger price tag too. But is it really worth that much of money and should you get it? That’s an answer we’ll be looking at shortly.

Who is the new iPad Pro meant for?

Don’t feel left out if you’re not one of these professionals. Apple’s iPad Pro is meant for artists, photographers videographers and other professionals, hence the term professional. It’s not that others can’t use it.

It’s just that the immense power this machine can handle is where only a few can really push it to its full capacity. This iPad  is so powerful, it even puts many laptops on the market to shame. The edge to edge screen does not hurt in their use either.

The iPad Pro whether it is in 12.9 inch or 11 inch are basically mirror images of each other, when it comes to design. Just like Apple’s all new iPhones, the iPad  drops its home button in favor of larger screen space. This has dropped the volume of the larger iPad Pro by 25% but left its smaller counterpart in pretty much the same footprint as that of its predecessor.

This time around Apple has done away with any tapered edges and has straightened everything. Apple has even curved the screen of the iPad at edges which is all thanks to the new Liquid Retina Display LCD tech that Apple has also used in its iPhone XR. The new liquid Retina Tech makes looking at the iPad Pro’s screen a real treat for the eyes with its stunning display and quality images.

The iPad pro is nearly edge to edge, which is not too much of an issue as that slight bezel that the iPad  has going on, works by way of holding the LEDs that light up the screen. Also it is good, as your fingers or hands do not get in the way of interacting with the screen unnecessarily.

Face ID in the all New iPad Pro and other Cool Stuff:

The new and much improved iPad Pro comes with Face ID that is better than what you have in the iPhone as you can now access your new iPad Pro by holding it any orientation, be it portrait mode or landscape.

The new iPadPro also comes with Apple’s new A12X Bionic chip which is some chip….

Apple claims that the iPad Pro’s 8 core processor is 25% faster than its predecessor and when it comes to the GPU the  Pro is 1000% faster. The iPad  is also much faster than many mobile computers on the market by a whopping 92%. This makes this processor a solid overkill when it comes to power, in my opinion.