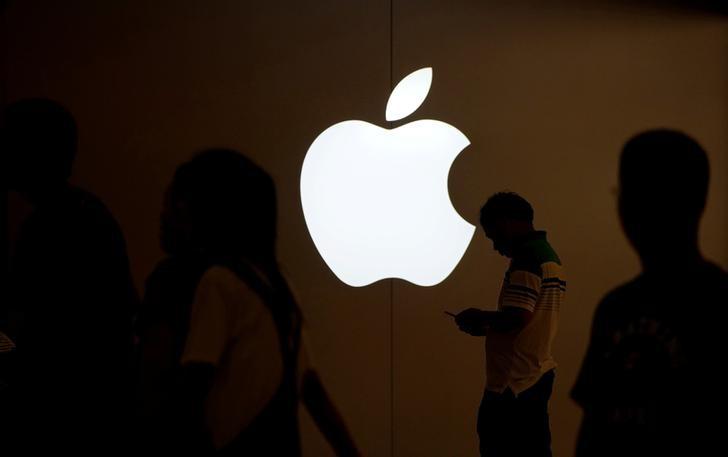 According to people who are familiar with the issue, Apple has designed iPhones and iPads that would altogether drop chips provided by Qualcomm. This modification would have an effect on the iPhones released in 2018 in the fall, but Apple could still change its decision before that, these people stated. They requested to remain in anonymity as they were not authorised to disclose the matter to the media or anyone outside of Apple.

Apple, in all likelihood, may utilise modem chips from Intel Corp. and MediaTek Inc., in place of Qualcomm. This conflict arose from an alteration in supply arrangements under which Qualcomm stopped supplying some software for Apple to run a trial on its chips in its iPhone designs, one of the people spoke to Reuters. Therefore, over this dispute of the iPhone developer’s access to the technology owned by this San Diego-based company’s, Apple decided to make the move. Both the companies are locked in a feud which has spiralled into a legal dispute over the licensing terms to Apple by Qualcomm. In this dispute, the iPhone maker has criticised the chip manufacturer of misusing its dominance over the market with high royalties. Qualcomm in turn has retaliated and is looking to put a stop to the making and selling of the smart phones by Apple in China. A representative from Apple said that the company does not make any comments on its products to come in the future.

Qualcomm stated to Reuters that its modem, that could be utilised in the next generation iPhones, have been put to the test fully and have been also supplied to Apple for use in iPhones. Qualcomm mentioned in a statement to Bloomberg News that they are committed to providing support to the new devices by Apple consistent with their support of all others in the industry. They also added the wireless solutions by Qual comm remain the gold standard for smartphones that belong to the premium class. It was first reported in the Wall Street Journal that Apple could cancel out on the Qual comm chips on Monday. Meanwhile, Bernstein analyst Stacy Rasgon stated that this was not an unexpected move by Apple.

Although Qualcomm has supplied Apple’s modems for many years, which enable the Apple phones to connect to wireless data networks, Intel has supplied more than half of the modem chips for Apple iPhones in the recent years, Rasgon stated. Rasgon also added that in 2015, Intel get hold of a firm that would allow it to substitute for more of Qualcomm’s chips in iPhones. Rasgon also stated that it is too early to firmly state whether Apple actually and completely intends to dissociate itself from Qualcomm in the coming year because Apple is very capable to make several contingency plans for various supplier scenarios.

Apple is a well-established company that if they want to, they can support multiple ways of approach, Rasgon said. Samsung also followed the same approach a couple of years ago. Qualcomm was dropped by Samsung, but Qualcomm had no knowledge of this move until the time to ship Samsung phones came close, explained Rasgon.