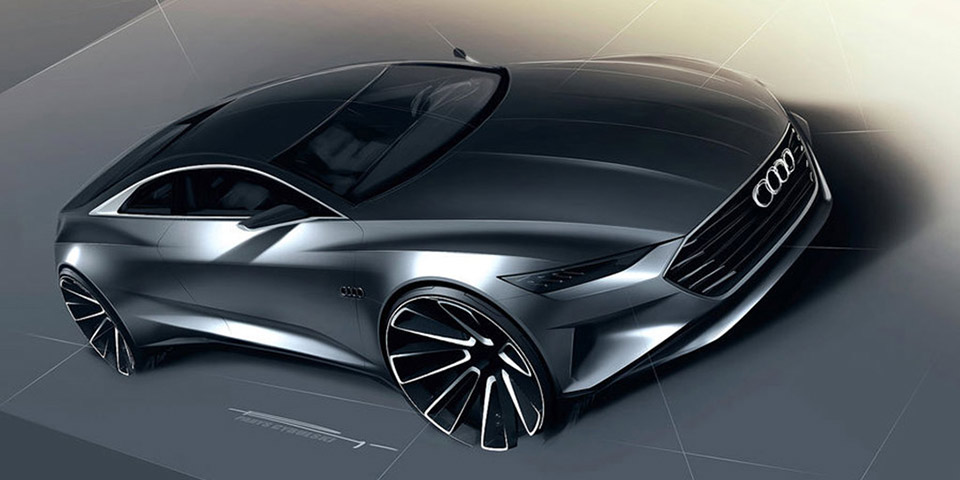 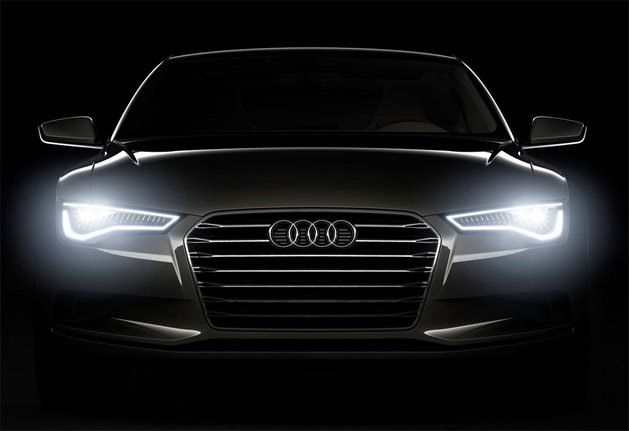 Audi A7 Sportback h-tron – Fuel Cells Performance
The new Audi A7 Sportback h-tron Quattro joining Toyota’s Mirai and Hondas’FCV is shaping up to be the car show where fuel cells comes to the fore at the LA Auto Show 2014 in turning to hydrogen for its power. Officially a plug in hybrid and fuel cell electric car, as Audi could have it, the A7 Sportback h-tron Quattro system delivers 230 HP together with 400 lb-ft of torque through its combined power plants and delivers as per the German company to what should be around 342 miles range of driving.From the fuel cell point of view, there is a round 130 litres of hydrogen tank which could be refilled in around 3 minutes according to Audi and over 300 individual cells that are layered together into a stack under the hood. The power tends to get pushed towards the front and the back wheel with two electric motor functions with the all-wheel drive duty while the traction is controlled electronically with each axle being continuously adjusted. 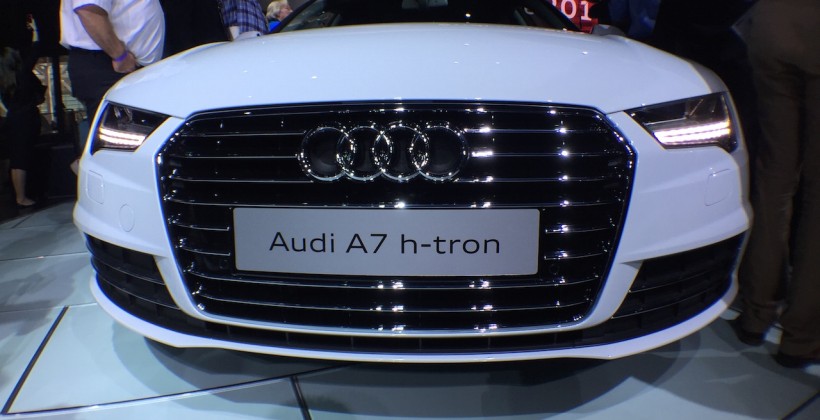 Besides this, the two drive modes are supported with D and S, both utilising regenerative braking in order to recharge the batteries when the car slows and the Sport mode ramps up to the level of energy recovery. With regards to the battery, a complete charge would probably take a little more than two hours which is located towards the back, with borrowed technology from the A3 Sportback e-tron.As for the driver, a top speed of 111.8 mph with a consumption of around 1 k of hydrogen for a travel of 100 km is available. The upshot on the other hand for the environment is no carbon dioxide emissions with the exception of only water from the tailpipe. Unlike Toyota Mirai, however, which was driven recently, Audi has no present production plans for the A7 Sportback h-tron Quattro. Audi’s technical development board manager, Prof Dr Ulrich Hackenberg states that `they are in a position to launch the production process as soon as the market and infrastructure are ready’.

The infrastructure here would probably be the sticky point in the meanwhile and though Toyota and others would be pumping money in subsidizing the roll out of hydrogen station in inviting other car companies to do likewise, there could be possibilities of very few in operation all over the US. The cost of the A7 Sportback h-tron Quattro is not known if Audi tends to give the go ahead signal for production but the regular A7 starts at $69,500.It sprints from 0 – 100 km in a few seconds of 7.9 seconds and a top speed of 180 km/h covering over 500 km on a single tank of fuel with its exhaust emitting nothing more than a few drops of water. The A7 Sportback h-tron Quattro which was unveiled at the Lost Angeles Auto Show uses a powerful sporty electric drive comprising of fuel cell as its energy source which operates with the combination of hybrid battery together with electric motor in its rear. Its overall electric system power of 170 kW is transferred to the front as well as the rear wheels and the drive configuration enables it to be emission free Audi A7 Sportback, a new entry in fuel cell cars.