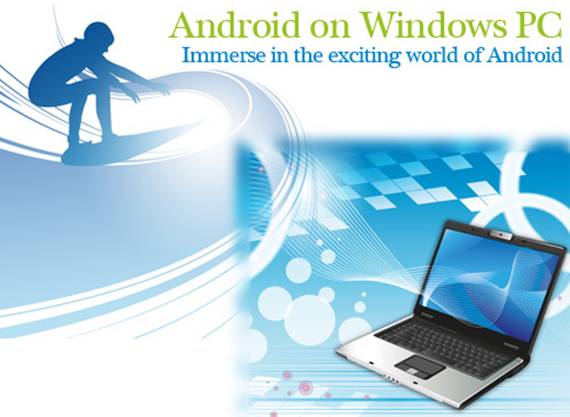 This edition is released by the Google Inc., and it is especially dedicated for those people who used to develop Android applications. They can install and test their programs in this android emulator. It comes with the Google Android development kit, Google wants the people to learn android technology and develop new applications for their operating system. The person who were developing their own application can test it in their program, since it doesn’t harm your personal computer.