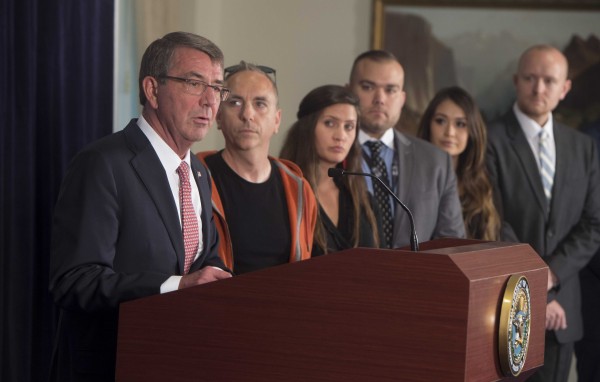 With persistent rise in cyber crimes and consolidated attacks on both private and governmental institutions ‘cash-for-bugs’ schemes has become quite popular among the hackers. Bug hunting hackers are now referred to as ‘bug bounty hunter’ and their job as the name suggests consists of carefully finding vulnerabilities in the computer and reporting it back to the software owner. Bug bounty hunter has been in vogue for more than a decade but today they tend to make thousands of dollars of easy money by simply catching the flaws. One such hacker has claimed to make as a much as $250,000 in a year by hunting vulnerabilities in software codes which happens to be flaringly easy task for him.

The rise of bug bounty programs

Bug bounty programs were first by the tech firms way back in 1995 to find the vulnerabilities in the software codes. This helped them in improving and improvising the programs and software for the consumers. This also helped in coming up timely security patches and enhancements which in turn helped in lowering the chances of any cyber attack. Tech giants like Google and Facebook has launched similar bug bounty programs in 2010 and 2011 respectively in order to strengthen their products and services.

Microsoft and Samsung are also known to run such initiatives from time to time to hunt down the flaws in their computer codes. Car manufacturer Tesla and cab hiring App Company Uber pays great load of money to the bug hunters to find flaws in the car’s software. Apple has taken everyone by surprise by offering up to $200,000 per bug to the bug bounty hunters. Quite recently U.S. government has also invited bug bounty hunters with the Hack the Pentagon program.

Not ‘Easy Money’ for everyone

Bug bounty hunter claiming to make as much as $250,000 can’t be snubbed just like that but it isn’t true for everyone. This bounty hunter is named Nathaniel Wakelam who works in the coffee shop. He states that simply going on a 24 hour bug hunting spree helps in get $3000. Even Facebook has recently paid $10,000 to a 10 year old kid for unearthing an Instagram bug. But every bug bounty hunter doesn’t gets hold of the big money rather ends up getting relatively low rates for highly time consuming and extensive hunts.

Bugcrowd is a popular third party firm which helps tech firms to get acquainted with the bug hunters. In just three years it has helped in submitting 50,000 bugs which have resulted in pay of $2 million. On a scale of per bug submission it ranges just about $40 and only a limited percentage of submission results in successful payouts. Bugcrowd says that the average payout for a successful bug submission ranges about $300. There are also a number of people who had taken onto Reddit and other social channels to lament the low pay scale scenario in the bug hunting programs.