EU takes on Apple, Ireland and the United States 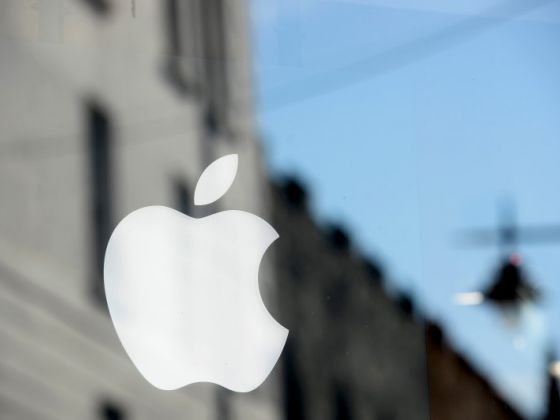 A question always arises as to how to tax large companies like Apple, which are based on technology and with ease are crossing country borders, shifting not only operations but also money and many a times digital goods as well.

This is currently a major concern of the European ruling. It is the belief of the European Commission that it is high time for a far reaching action that ensures that multinationals are made to pay more and refrain from letting governments compete with each other to provide these multinationals with superior treatment. However this will line up some shortcomings.

Then, on the other hand, there is strength of not only Apple but also its force of clients and lawyers. The giant technology based company seems assertive that the European commission is taking action beyond their own rules when it comes to interpreting tax deals and at the same time, the company refuses to agree that they received anything that wasn’t available to others, as aid that was illegal.

These happenings have led to journalists pointing in the direction of a current article penned by a legal expert that suggests that state aid being used by the European commission as a means of bringing about a tax reform is a threat to the already existing laws.

While on the other hand there is the government of the United States, sometime last week received its first retaliation in a form of a warning that the European Union (EU) was working towards becoming a certain kind of authority when it comes to global tax and at the same time is being partial towards American firms.   The United States is now also looking at Apple paying more but to none other than its own coffers.

In the current year, the global manufacturing activates of Apple alongside its cash mountain of an estimated $215bn (£164bn) has come to become an election issue. Some tough opponents seem to be in the way of the European commission which could lead the European Commission to be involved in litigations and other disputes for years on end.

However, it may be believed that there is one powerful entrance behind this campaign which is the European consumers. In conclusion, at the time in day when globalization as well as multinationals are going out of fashion – and governments are still commanding severe policies, the commission trusts that giving Apple the upper hand will result in praises rather than complains from the common man who pay their taxes.