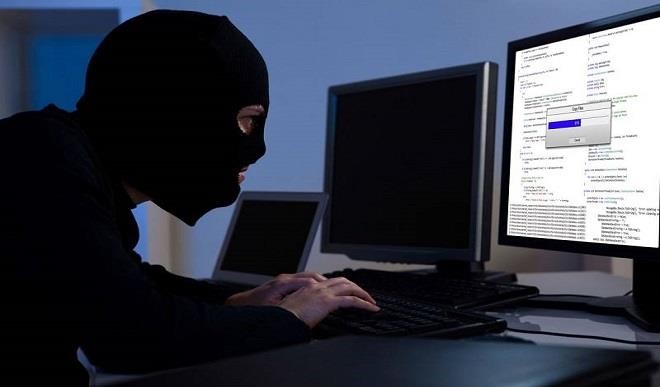 Cyber attacks has been growing rapidly in the recent few years but a security firm named Symantec offers a grim future for Apple users. Cybercriminals are more likely to increase their efforts on targeting the Apple devices in 2016. Symantec had established this prediction on the basis of the increase in the number f malware threats aimed specifically at Apple’s popular Mac Os and mobile operating system (iOS). Another security firm FirmEye also suggests a similar increase in malware threats on Apple devices in 2016.

Apple devices are favored for targeting than others

Due to heightened popularity of the Apple devices among the consumers, cybercriminals find it attractive targets. Apple has introduced a new paying system called Apple Pay which made its debut last year and since been growing by leaps and bound. Predictions are rife that cybercriminals will try to target it in a more concentrated manner next year. 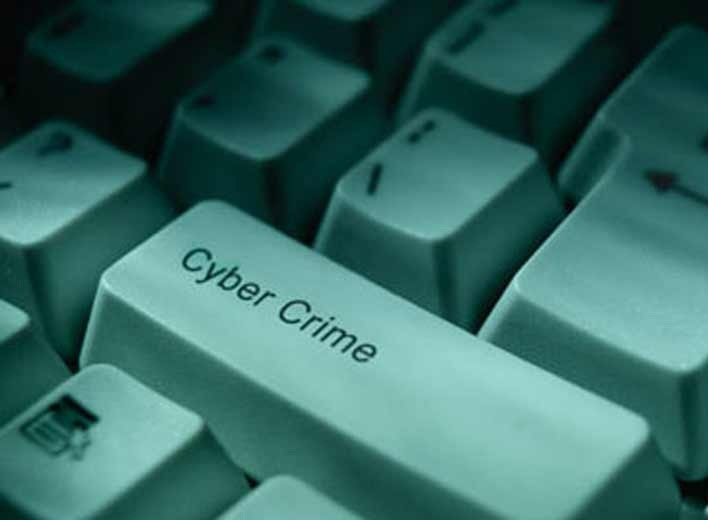 The total number of threats encountered by Apple devices is low compared to other popular devices running on Windows and Android OS. However, Symantec has seen the range of threats multiplied by overwhelming odds in last few months. Statistically last year Symantec saw about a monthly average of 10000 to 70000 Mac computers being infected with the Malware and this number is certainly going to rise next year.

The rise in threats to Apple devices is steadily increasing

The number of OS X computers being infected with unique malwares has been higher within the first nine months of 2015 than it was in all of 2014. The significant rise in the threats to Apple devices is mainly from the greyware application, which might not always have malwares attached to it. But these applications annoy the users by serving unwanted ads along with tracking their web-browsing habits.

Apple Pay will add to the woes of Apple, as cybercriminals will find it more lucrative and worth their time and effort for creating malwares to siphon money from customers account.

Apple iOS for long has been regarded as a highly secure platform than that of Android due to its closed community and active system updates. Apple allows developers to launch their apps on its Apps store after ensuring it maintains the same level of security measures and a stringent testing is done to ensure that only secure apps find its way to the Apple devices. FireEye has stated that this scenarios is changing rapidly as cybercriminals has found some astonishing ways to target the Apple devices.

A vast majority of 96% of mobile malware attacks still targets the Android devices but iOS device are no longer immune to such threats. Quite recently FireEye has discovered an iOS malware called XcodeGhost which found its way into the networks about 210 US businesses. However, Apple quickly came into action and removed it from its app store. This attack happens to be first large scale attack on the Apple’s App Store. In 2016 with the presence of Apple Pay cybercriminals will find targeting Apple devices much more rewarding for their effort.