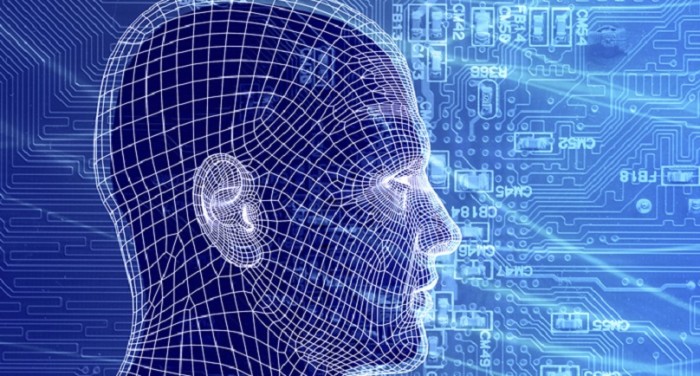 New York University cognitive and data scientist, Brenden Lake, stated that this particular research possess twin goals which are aimed at better understanding the human learning and it will also help in developing new and more human like learning algorithms in future.

Scientists tried to reverse engineer the way people learn through simple visual concepts. This algorithm was basically designed to enable a computer to learn quite quickly from just a single example. If a person shows a young child a horse, skateboard or a school bus, they quickly understand it with just one example and identify the same instantly. But in case of computers with standard algorithm it requires use of hundreds and thousands of training example before similar kind of results can be received.

How this research was conducted?

In this research computer were fed with this new algorithm and human subjects were utilized to select character from a data set. The data set consisted of about 1600 handwritten character, which were made from 50 alphabets taken from all round the globe. Interestingly it even included a fictional alien alphabet from a popular animated television show called Futurama.

Future prospects of this amazing algorithm

Ruslan Salakhutdinov who is a computer science and statistics professor at University of Toronto is hopeful that this new work will help in guiding the progress in the advancement of artificial intelligence. The next generation of smart machines will benefit from this research as they will come closer in mimicking human like intelligence. This particular approach can even be utilized in making the machine learn other tasks like speech and object recognition. Thereby we will enter into a new era with smarter as well as intelligent machines possessing human like intelligence.