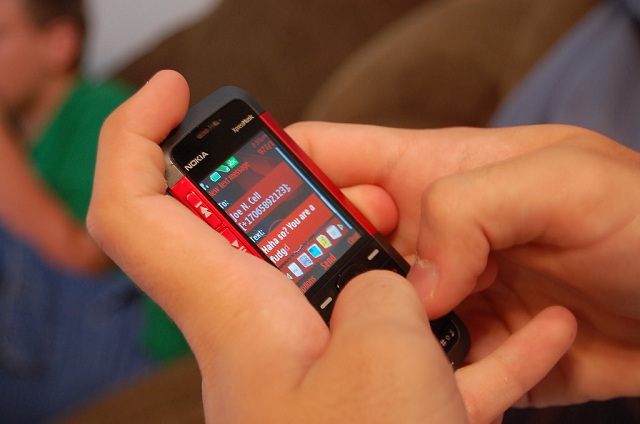 There is a growing sense of apprehension on how Smartphones together with their application have been influencing children. The Wall Street Journal in the past had a long story regarding `parents’ dilemma’ of when the kids should be given  Smartphones, mentioning accounts of addiction, attention deficit disorder, general malaise and social isolation.

One of the parents had stated that it feels somewhat like attempting to teach your kid on how to utilise cocaine though in a sensible way’.  The New York Times ran a lead article titled `It’s Time for Apple to Build a Less Addictive iPhone’ in its business section, resounding an escalated response in Silicon Valley, regarding designing products and programs which were intentionally less addictive.

All these had one query – Are these latest technologies that are in its initial stage, harming a rising generation and eroding some basic human fabric? Is the present day concern regarding Smartphones different from the anxieties of other generations with regard to new technology? Do we have adequate knowledge in making any conclusions? Apprehension on the disrupting effects of new technologies is not new. On the contrary it is said to be extremely ingrained in the past.

Socrates in ancient Greece had warned that writing could weaken the ability of children and later adults in committing things to memory.

In the 15th century with the arrival of the printing press, the Church authorities were directed to warn that the written word could undermine the ability of the Church to lead and that rigor and knowledge would disappear when the manuscripts were not required to be copied manually. The pattern of technophobia returned with the telegraph, the radio, the gramophone and the television.

The understanding that the printing press would result in loss of memory is the same with the presumption that the internet tends to destroy our potential of remembering.  Reports of 1950 portrayed children glued to screens and had been more aggressive as well as irritable resulting in over-stimulating experiences leading to sleepless nights and exhaustive days where the screens here were televisions. Information technologies from the point of view of printed book have altered the society and turned over previous values and social order.

It would not be surprising that the concerns regarding children and Smartphones is on the rise and media has picked up on the same.  Researchers in the past have been attempting to create a connection between depression and obsession in the use of smartphones among the youngsters.

And parents too who tend to waver between complacency and panic watching their children seem to be very much attached to their smartphones as well.  There has been considerable research stating an unhealthy link where teens are considered to be very isolated and the possibility of mingling physically with peers tends to be less.

This is owing to the fact that they are prone to spending more time in isolation in their rooms utilising their smartphones to link with the other youngsters who may be probably alone in their rooms.  This in turn correlates to lack of sleep wherein the potential of focusing is reduced, to recall and to make significant personal connection together with increased depression and weariness.