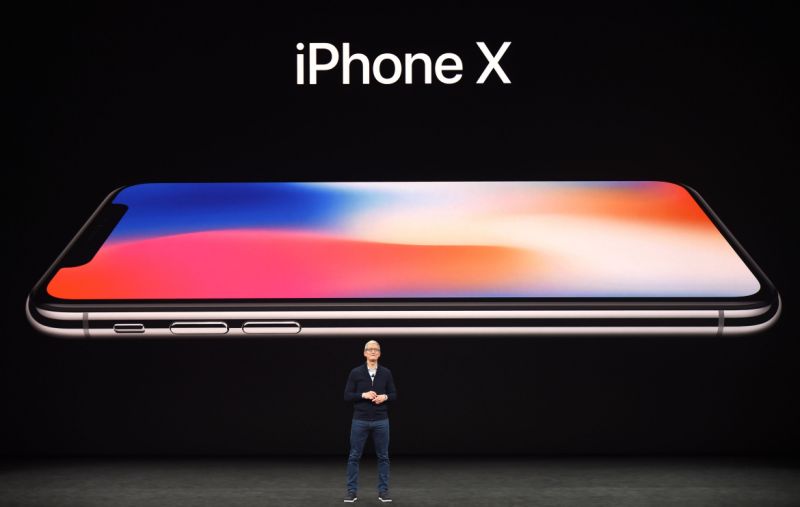 The sale and shipping of the Apple iPhone X begins on Friday and it is undoubtedly one of the most anticipated and important launches in the history of this company. Launched at a starting price of $999, a lot of the company’s reputation is riding on it as it has to make an impact and prove that Apple can still be innovative. Therefore, it is a make or break situation for the U.S. technology giant as it has been criticized occasionally for not being the forerunner in the market when it comes to technology.

Most of the features on its phone have been initiated or introduced by its competitors like Samsung. But the Apple iPhone X, which is pronounced as “ten”, is loaded with high end features. It has the Face ID system which enables you to unlock the phone with a face scan and calls for very sophisticated sensors. Along with this, Apple has constantly been working its own innovative chips too. The A11 bionic chip present in the iPhone X is invented particularly to carry out errands that require artificial intelligence (AI).

Apple stated to CNBC Friday that the demand in the market for the iPhone X is “off the charts.” It has well been revealed that the company may not have enough units to meet the demand in the market and this could mean buyers not receiving their phones for many weeks. So far the talk in the market seems encouraging but the threat lies in the wait time as it could push customers into buying a cheaper iPhone 7 model or cause them to put to a hold on buying any other Apple devices. This could mean bad news for Apple’s earnings which are set to be released during this week.

More important aspect is the long-term effect this phone will have. On its launch, Apple showcased the augmented reality (AR) potential of this device. Chief Executive Tim Cook informed CNBC at the start of this year that the iPhone will become”even more essential” with the inclusion of AR.

New apps with AR could potentially be another revenue source for Apple. Similar to how the App Store has proved to be successful, a whole new range of AR apps could open new avenues. But this depends on how successful the concept of AR is in the market. Cook seems to believe, since a very long time, that it will be, but there are still no solid applications to prove it.

Should AR fail, what will then be the unique selling point for Apple? The near bezel-less display has been matched by its competitors and they are on the verge of managing to create AI chips to rise up to Apple’s level. It does not make sense spending $999 on a phone that you can unlock with your face.

Nevertheless, Apple has a percentage of devoutly loyal users, and will continue to upgrade their phones no matter what the cost. Eventually, the knack to lock its users into the iOS world has been one of Apple’s biggest assets. With a rise in shares up to over 42 percent this year, expectations are riding high and the anticipation is at fever pitch, leaving no room for Apple to disappoint. Thus, the success of the iPhone X could build or break this world’s most valuable company.