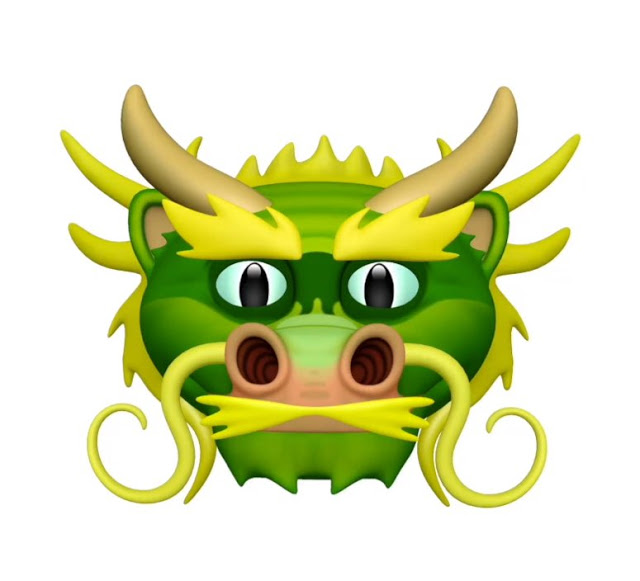 Apple has recently released its response to the spectre fiasco in the form of iOS 11.3 Apple’s iOS 11.3 is a minor but, don’t get me wrong, much needed update. The iOS 11.3did not have any beta versions beforehand for download by developers or the public alike.

With 9 IOS 11 updates and a iOS on its way, The iOS 11.3 addresses a major problem in processing that could potentially allow hackers to gain access to important personal data. Like all iOS 11 updates IOS 11.3 is compatible with iPhone 5S and above and 6th generation IPod touch and above.

Your Apple device should update automatically giving you a prompt of the update but if you don’t get that and have an IPhone 5S or above then you need to access the download manually.

You can do this by going to settings > general settings> Software update.

For those that are running the beta version of iOS, then these users have to first unroll their devices and then get the iOS 11.3 update.

Can Performance be affected with iOS 11.3 on my Apple Device?

These reports too don’t seem to be isolated but a number of users have claimed to be affected by the download saying that there were major declines in benchmarks results of more than 20% and more. Some have even claimed that the performance on their device has slowed down by as much as 50%.

This trend in performance being affected was not just imagined but many users could actually demonstrate performance dropping from before the iOS 11.3 was download and then after.

Apple did mention that by downloading iOS, performance would be affected by about 2.5% but coming to the performance fall of more than 20% could be indicative of some other problem elsewhere or shows that Apple was way off on their figures.

On the other side of the coin, many Apple users have claimed that the performance in their Apple devices seems to have improved with the iOS 11.3download. These users are smaller in number to the ones reporting a performance drop and are opposite to what Apple itself warned off.

This upgrade has come in light of the “spectre” bug coming out in the news recently. While Apple has not got any reports of their devices being affected by the bug, even so it has released a much needed patch in the form of iOS. All iOS devices and mac devices fall into the purview of the spectre bug and therefore need to be protected.

IOS 11.3 is an update for Safari, macOSand iOS to protect against the “spectre” bug. The “meltdown” bug has been addressed in the IOS 11.3 version.