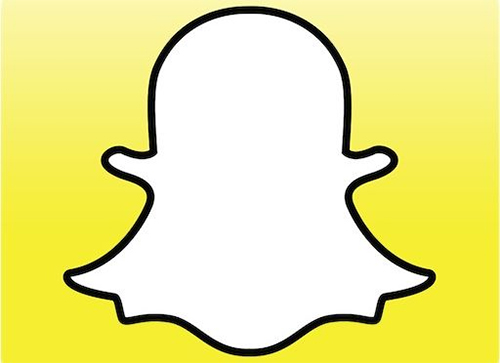 Users who like to ensure that their messages are safe and want them to disappear securely have got a life in the form of Snapchat. This is the go getter form of social network and it has released out their first transparency report this Thursday.

This transparency report shows hundreds of request that has been received from the United States and foreign law enforcement agencies.

Snapchat has updated the following details in their blog stating that the company is ensuring every step is being taken so that they are complying with the legal aspects.

Snapchat stated that most of the request that they received were pertaining to warrants, subpoenas or court orders apart from few request due to emergency issues.

They further added that even though their users use Snapchat for fun purpose only, there is a need for the law enforcement to investigate any kind of illegal activity that can happen in Snapchat.

Snapchat received 28 requests outside United States and they have managed to get the details released out on 6 of these cases. The requested were received from countries like Hungary, Ireland, Canada, France, and Belgium and Britain.

The blog also highlighted that Snapchat considers security and privacy as their core values and they are strongly against any kind of actions that can weaken the security of their systems. 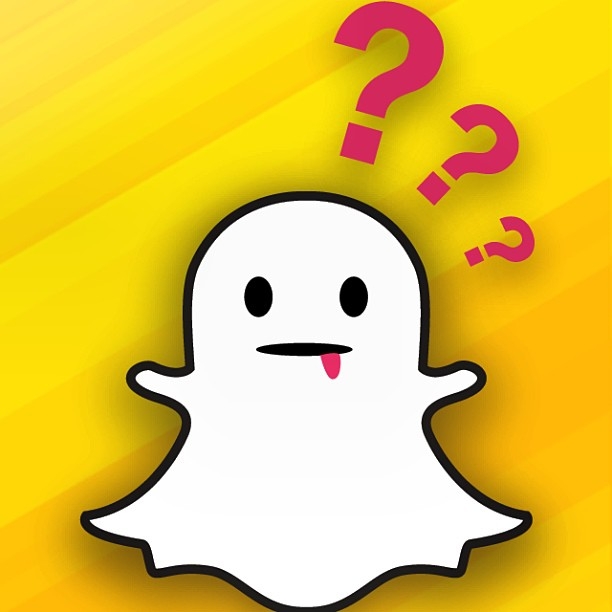 The company was not willing to give any kind of access to the officials to check on their systems but ended up joining tech firms like Facebook, Google, Microsoft and Twitter in terms of releasing the user data. The company has promised to keep the user data secure and to bi-annually update the transparency report.

Snapchat further added that the released transparency report does not comprise of any data that was requested by the US national security and this information will be released after six month.

The company also stated that they have always promised autonomy and privacy of the user data and they have started systematically tracking and reporting requests received for any kind of user information.

Snapchat also stated that they will be releasing further details in the month of July, which will be focused on the Governments demands and request of removing contents.

The company also stated that they had rejected nearly $3 billion acquisition by Facebook and later on reached the value of almost $10 billion post the private equity round of investment.

Snapchat has also invested in an additional project making their value to reach $15 billion. Even though Snapchat has not released out any details about the number of users but inside source states that the company has nearly 100 million or more users.

With the initial launch in the year 2011, the company rose to popularity particularly among the teenagers. The main feature of the app is the fact that the message after being viewed disappears from the app completely.