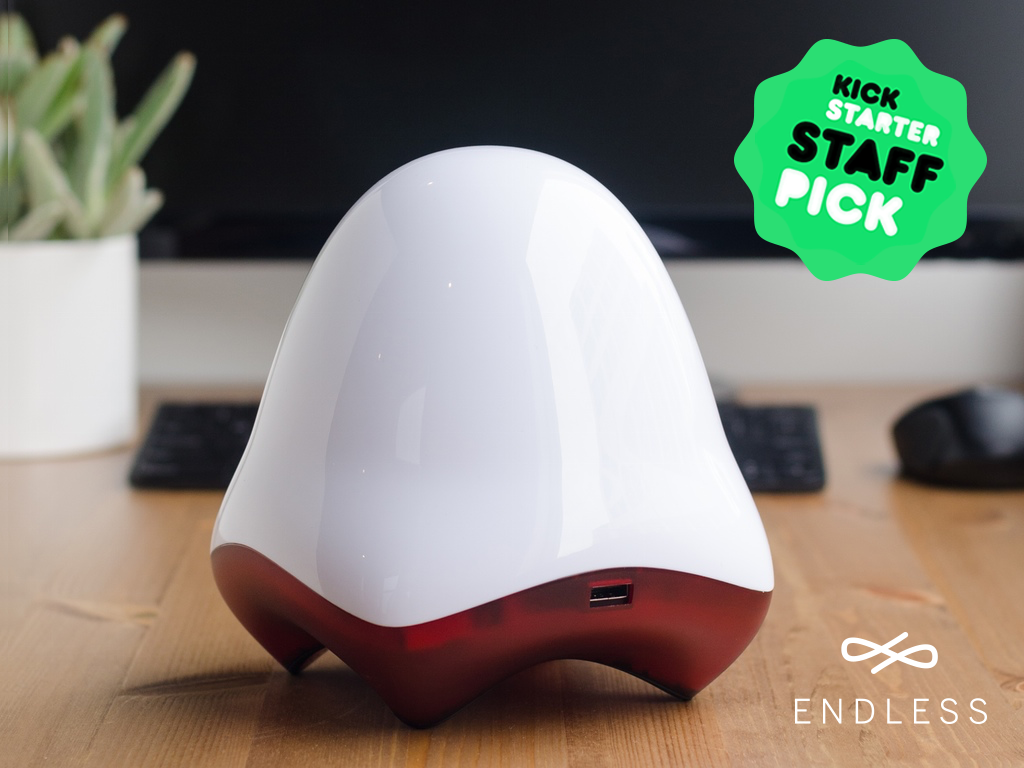 If you are looking out for some of the interesting projects to take the future a step forward, then it might be a good time to go through websites like Indiegogo and Kickstarter.

These sites have been a great contributor towards creating awareness about some new fund products like fun oddities or even something that might turn out to be the most incredible thing in the future.

These sites have highlighted some of the biggest things which even big companies could not do. But this does not mean that every project chosen will convert into something like Pebble Smart watch. There are always chances for a project to fail and not work out as anticipated. Here we will look into one such project called

The main idea behind the Endless project is the fact that most of the Indian today use mobile phones, it is like a revolution and the same is being seen in the rest of the world. The reason is not that this is the method through which they can enjoy experiences of computer, but due to the fact that these devices are affordable for them.

The main idea is to use the technology used in the mobile devices and use the mobile hardware to develop an affordable computer which can be easily plugged into a TV and can be highly useful based on the customer setting.

These settings will make the TV more convenient than mobile phones. This project is not only aimed at the poor people, but also the people who are residing in tier-2 or tier-3 cities of the developing countries. For these people it is a cheaper substitute to that of a computer. 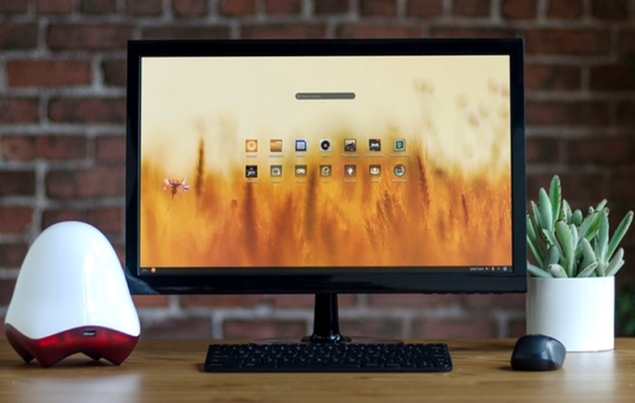 This might still cost them more than that off an Android set-top-box. The biggest difference is the fact that the computer from Endless will come with preloaded features like that of a computer and can also be used offline.

The box will resemble something like the Pac man ghost but with all bright colours. It has got a Linux-based operating system which is convenient for desktop users. Even though the operating system is open source all the applications on the system have the copyright.

The team is currently working on making the same open for use with the third-party apps in the future. The goal is to create something that is fun as well as educational. Since most part of the country still does not have stable internet connection, the team has pre installed 100s of different applications that can be easily used offline.

There are online apps for accessing educational games and Wikipedia as well. Overall the complete idea behind this computer is quite interesting and if you among the people who are not interested then it might be a good time to school which teaches computers on heavy payments. The funds for this project will be accepted till 15th May. As if now it has been able to raise around $100,000 and ready to shipped out in July to any part of the world.