Explore, Entertain and Engage Yourself with Dragon Age: Inquisition 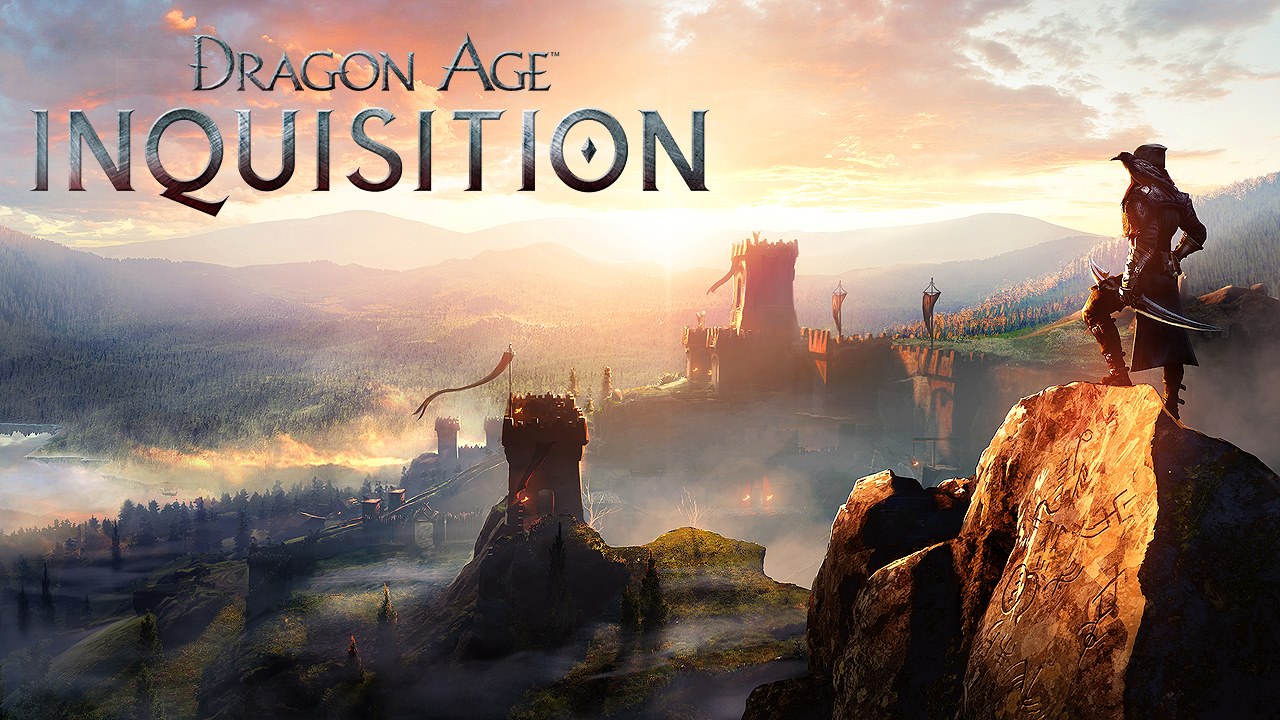 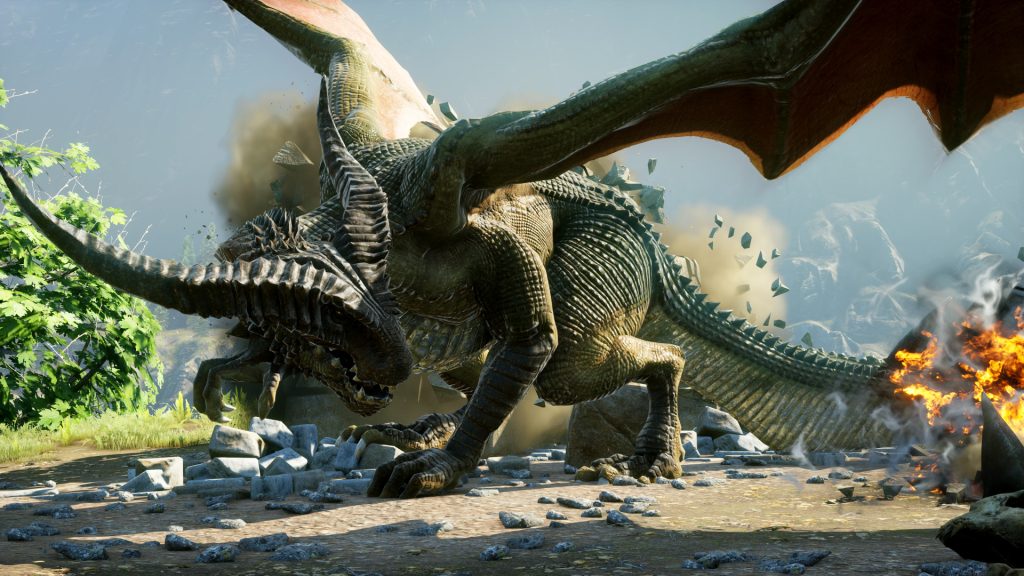 Dragon Age Inquisition is one of the best games released this holiday season. It is the third in the series after the highly successful Dragon Age: Origins of 2009 and moderately successful 2011’s Dragon Age II. Dragon Age: Origins is one of the most respected games in the modern gameplay and boasts a huge base of dedicated fans all across the world. Dragon Age Inquisition has tried to blend the hardcore role-playing with smarter design decisions which reflects in its each frame. This game offers a huge scope, canvas and opportunity to the players in every possible manner with the amalgamation of fantasy.
Game’s Story In a Nutshell
It is pointless to play a game without knowing the story. In the modern role-playing the story plays a vital in taking the decisions and forming a solid tactical strategy. Dragon Age: Inquisition story would take you to a fantasy world of Thedas which is thrown into chaos through the opening of a dimension hole in the sky by a massive blast which brings in all kinds of fantastical elements like spirits, demons and black magic. This explosion had wiped out a village and the player is just left behind without the past knowledge and player posses a mark on its hand which has the same energy which came out of the sky.The player is entrusted with the mission of finding favors and gathering support for fixing this fantasy world of Thedas. 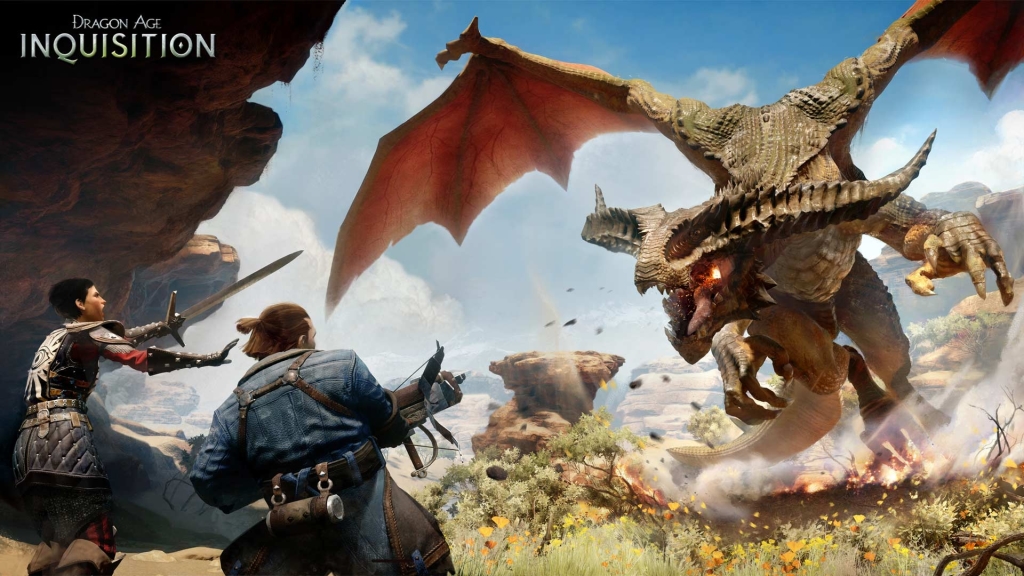 Dragon Age Inquisition gives you a wide amount of choices in choosing the kind of player you wish to be. Players could also customize the appearance of their characters from changing their gender, race to class as well. It role playing provides overall solutions and choices like the player can go elf, human, dwarf to even horned giants or spell casting images and many more. This game also possesses different skill levels which could be achieved by successfully completing the assigned missions and tasks.

Dragon Age Inquisition gives an abundant opportunity to its players for ‘crafting’. Players could easily find huge varieties of flowers, herbs, roots and many other things to upgrade and equip potions or even for fulfilling requisition requests. It also brings in some fantastical elements which would help the players in crafting armors and weapons. This kind of availability of limited resources coupled with crafting techniques helps in adding layer of strategy over an engaging tactical gameplay. These resources are highly beneficial and necessary but it could not be gathered after every thirty seconds.

Dragon Age: Inquisition is an extremely big in its scope and provides the players with multitudes tasks, missions and multiple levels along with a huge canvas to explore which would take a toll on your patience. However these elements are also the key for its success and its design and graphics along with complete control in the players for changing the course of the play could even make you addictive to it.