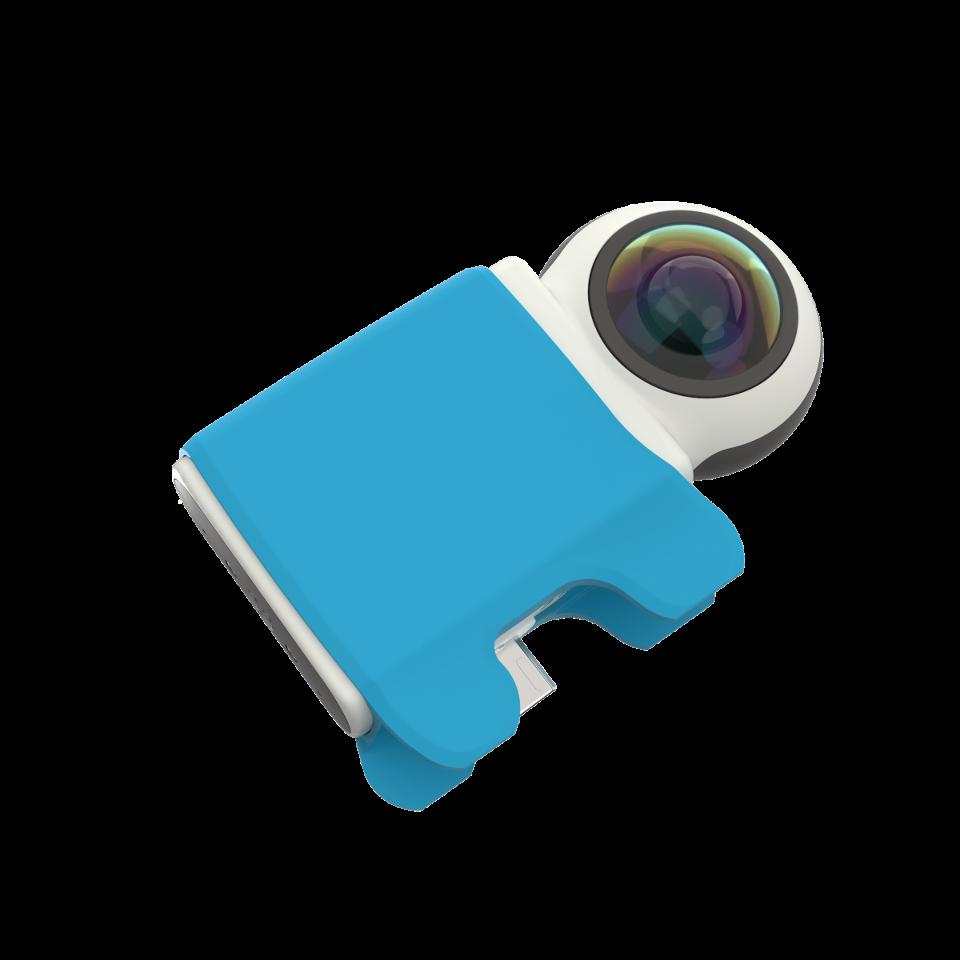 Facebook turns towards VR and AR, offers 360 Degree camera to all attendees for F8 developer conference

If you think developer conference is a boring filled with technical bits and euphoria then you will be surprised to know what Facebook is giving out at its F6 developer conference. Facebook has pampered all the attendants by giving out a 360 degree Giroptic camera which no one else has done in the past. But the major news coming out of the Facebook F8 developer conference centers round the Facebook decision of shifting its focused towards the virtual and augmented reality and it will be providing some great tools in future for the masses to create content that can blend the real and digital worlds.

The social media giant is already reigning supreme in the online social world with most number of active users base and its decision of getting into the AR and VR game happens to be bad news for the competitor. Just a few days ago Facebook F8 conference showcased the new Facebook Spaces app which allows users to get the virtual reality on their smartphone in a more sublime fashion.

The 360 degree Giroptic camera is worth of $250 and it can be attached easily to the smartphones for broadcasting the 360 videos to Facebook, Twitter’s Periscope and YouTube as well. This is a thoughtful product aiming at offering an immersive experience to the viewers in the most unconventional manner. Herein users are able to watch and experience the videos in variety of angles from the front, back to up and down.

Some of the notable announcements made at the Facebook F8 developer conference include the launch of Facebook Spaces, React VR, Frame Studio and an augmented reality camera based effects platform. Facebook Spaces brings the virtual reality experience for the social media users right on their smartphone while React VR is essentially a framework for the developers to build virtual reality experiences. On other hand Frame Studio is AR based photo frame tools which will be a boon for the users as well as brands for creating engaging content. Facebook handing out the 360 degree camera to the F8 attendees is a calculated move as all of the above mentioned tools will require content this camera will help in capturing those.

How to make use of 360 degree Giroptic camera?

Using 360 degree Giroptic camera is pretty easy and simple. It plugs right into the smartphone whether iOS based or Android. Users can use the Lightning port on iPhone and micro USB or USB-C connectors on the Android smartphones. Now connect the app with your desired social media account and you are all set for broadcasting the videos. This isn’t the first time Facebook has given out the gift to the attendees as last year it gave out free Samsung Gear VR which became a popular wearable handset within a short time. Social media showcases the shift coming in the VR and AR segment wherein focus in given on the creation rather than creation of the content.