Facebook Hopes to Boost Advertising Business Through “The Find” 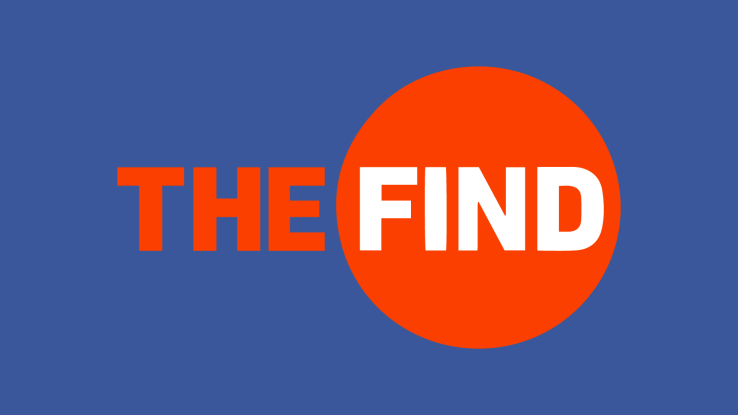 In the anticipation of boosting its advertising business, Facebook has bought “The Find”, a shopping search engine. Even though this acquisition is expected to be finalized in the next few weeks, no one has been able to get their hands on any term details of the deal. Facebook is a United States based social media company.

The shopping search engine was founded in the year 2006 and it is expected to shut down completely post this deal with the social media giant. Although some of the key workers of the company are expected to join Facebook and continue their work. The search engine is based in Mountain View, California and through this shopping websites the users have the option to look for items they are intending to purchase from any other websites or even local stores. The Find has already confirmed this deal and stated that they have indeed confirmed the deal with the company and stated that they will be taking off their apps as well as the search engine effective from 3/13/2015. The company wrote on their official Twitter profile that they appreciate all the loyalty they have received from their users. The Find’s apps as well as the official website was taken promptly on Friday and they have ensured to thank all their users who have helped the company in the past decade by choosing websites offering the best deals possible.

According to the statement released by Facebook on Friday, the company is anticipating that their collaboration with the Find will enable them to make the ads more relevant and enhanced for their users. This step seems to be a damage control measure from the company since the recent decline in the shares of Facebook Inc., based in Menlo Park, California by nearly 5 cents, making it reach $78 after the stock market was closed.

The reports also suggest that Facebook took this step towards their mobile apps as well as the website to improve the quality of the ads and ensure that the users are receiving relevant ads according to the user’s preferences. As per the market analysis, the Facebook is hoping to use the search engine and their advertisements by ensuring a minimum focus on the e-commerce aspects. Through this acquisition, market experts anticipate that the company will be able to enhance their main objective of connecting with the people around the world, connect with different brands, companies, advertisements as well as different products.

Reports suggest that Facebook earlier this year also purchased Quickfire, which is a video start-up. The Quickfire helps the user to view high-quality videos with a lower bandwidth. The acquisition of the video start-up by Facebook was announced probably after a week or so, after there was a blog posted by the company claiming that they have nearly 1 billion video views every day on an average since June 2014. According to the claims made by the company, they have an increase of nearly 94% of video posts in United States and nearly 75% around the world.