Facebook ‘Year in Review’ App Not A Treat For All 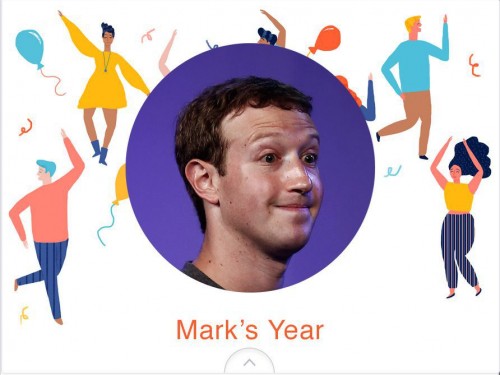 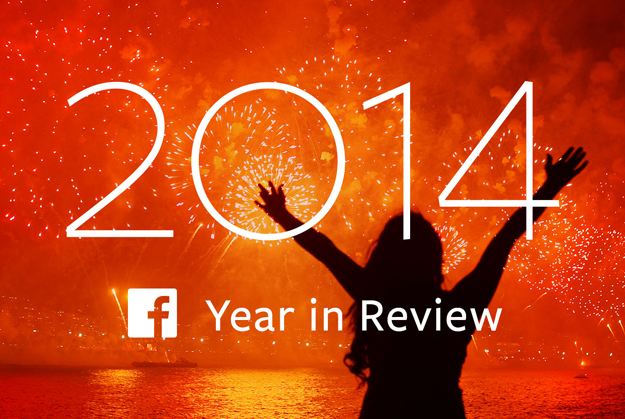 Facebook has recently launched its Year in Review app prior to the commencement of the New Year. This application will show you the best moments of your year chronologically. It is like a digital card which will take you back to the best moments of 2014. This customized for each user algorithmically which shows the individual moment of each and every user. This is now a new craze in facebook which all most every user is making use of. The notifications of users using this application are quite randomly coming to the inbox.

Year in Review with some drawbacks

This digital card type post is uniquely designed which will take you down the memory lane. This post is designed in such a way that you can easily scroll down through the digital type holiday letters. But sometimes while you travel down the memory lane you may pass by some of your good and happy moments and some of your bad and lost moments as well. For those whose year was filled only with happy moments they can smile and be happy by scrolling down those bygone days. But for them who have some bad and lost moments they will be more depressed and gloomy when they pass by those moments of the past year. The tagline which has been selected by faceboook for this app is “It’s been a great year! Thanks for being a part of it.” But for someone it might dig up some of the worst or painful memories of the year. And when it comes to the point of usage then everyone must not feel like using this app as their year may not have spent so much happily.

Example which proves this app a bad invention

A web designer consultant and writer Eric Meyer lost his daughter on his 6th birthday who was suffering from brain cancer. Meyer wrote in his blog that he has actively stopped looking up to the posts of his own summary of last year. But facebook has put some personalized prompts surrounding the face of his daughter with some of the clip arts having some parties. Meyer is aware that facebook does not intentionally hurt his sentiments but it is some of the goofy features or design launched by facebook. This has all happened because of the codes which have been designed for all which shows selfies of people in the parties and their best moments of the year. But those who have lost some near and dear ones or have been separated from someone or may have lost any job or have spent their time in the beds of hospital may not want to look up to those bygone moments.

Rectification of the app