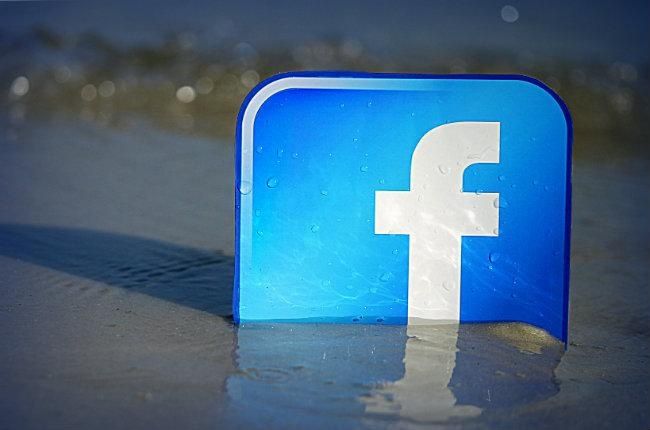 Facebook has launched it On This Day feature on its website in the March this year. This feature has offered a unique way to see the past memories, which has been posted and shared by the Facebook users over the time. On This Day feature has been loved by the users alike because of its simplicity and a smart way of looking back at the gone days. However, this feature was devoid of any controls for the users, which can allow them to block some of the memories, which might cause distress or happens to bring the sad memories. Facebook is now going to offer some much-needed controls for the On This Day feature.

Facebook aims to improve the On This Day feature

With the use of new controls On This Day feature will be able to chuck out some of the incidents and accidents from the memories. The chucking out of memories will include things from the failed relationships to the death of the former friends or some other tragic events, which a user doesn’t want to reflect upon. This will bring a relief from the sudden burst of sad and tragic events in the On This Day memories, which are presented by the Facebook.

Filters addition in On This Day feature

Facebook spokeperson had stated that people use its platform to share a wide number of moments, which stretched from celebrating the good times to getting support in the tough times. The addition of the filters in the On This Day feature will ensure that people have a certain amount of control on the memories, which they wish to see each day.

It has been earlier reported that a number of users had stumbled upon some difficult moments of the past from the On This Day feature. A lot of Facebook users had openly expressed their view regarding the demeaning and un-thoughtful aspect of this feature. Even in the past Facebook had to deal with the nostalgia based blunder, which included the last year’s ‘Year in Review’ feature. This particular feature simply created a video by pulling together the moments in a chronological order. Even this feature left a large number of users miffed and saddened due to the surfacing of some upsetting memories from the past. However Facebook is actively learning from its mistakes and it is set to offer more control to the users in the ‘On This Day’ feature to make their social networking an enjoyable affair.