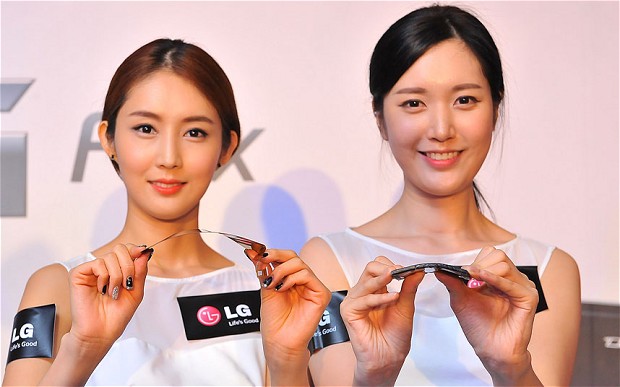 Since mobile phones are getting smarter by the day, the quest of differentiating ones smart phone from the other is becoming a serious issue for most handset providers. This immense competition is making mobile developers turn to bizarre ideas when it comes to adding Smartphone Features.

Think of a Smartphone Feature, and within no time you will find a new phone released with that feature. However, the question is – do consumers value these enhancements more than the basic necessities met by a phone? Are these Smartphone Features even more powerful than battery life? The truth is, even today, consumers want a phone with the best features indeed, but with a strong battery life. 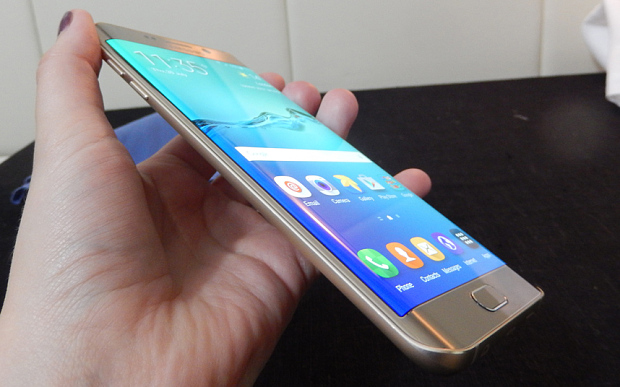 Smartphone Features such as longevity in battery life, ease of use and proper mobile reception are the basic requirements that a mobile user ideally seeks. A mobile user would still prefer the above than curved display, iris tracking and so on.

Mobile manufacturers seem to have forgotten the basic features that a phone should possess by default. The added features of today’s time and age have made the smart phone sector a delicate and expensive asset. The rough use of a mobile phone is no longer a possibility.

The smart phone prices are soaring making it a much sought after status symbol. The functions are so advanced that it can also replace a laptop. While the markets are hungry for feature rich smart phones, it is only a matter of time that people turn back and consider a basic phone, with the required amount of features but with longer battery life and convenience.

In the end, a smart phone will taste success if it manages to rise above its competitions. Again, it is only a matter of time that it will be replaced by something better, more so, an upgraded version of its own self (brand cannibalization).

While there might be people still on the lookout for cheaper phones that only serve the basic purposes of a phone, there are the others that are eager to get the latest phone, with the most exceptional features and a fancy price to flaunt their status.

Since history has its way of coming back to where it began, it is only a matter of time that the basic phones that have features such as longer battery life, ease of use, good sound and camera will take over the market once again.