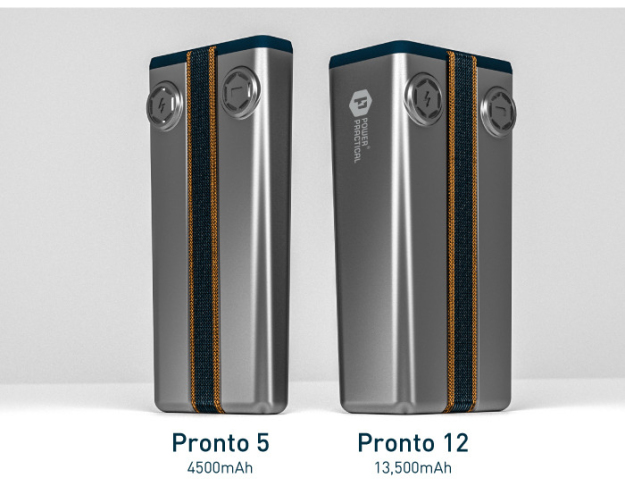 All gadget and gizmo are not the same, they vary from type of choices based on individual mindset. Now with that being the baseline personally I am very choosy about the products I buy as I never want to venture into something which is not cost effective or regret what I spent on. I have done and collected a few researches which I want to share as this may as well help the others who think alike and feel the same as I do before purchasing a product or a device. So this is to all the gadgets and gizmo freaks out there as i quote “just a good to know information” or simple terms “just FYI”.Fast-Charge Battery now available:

For all those who are not really aware of it or face the problems of a quick battery down time on your Smart phones, here is a tip it is not that the battery of your phone is bad but basically a Smart phone requires additional battery life.It is known that most of the Smart phone users go on Airplane Mode just to be sure they can get through part of the day to save the battery life for the rest. Just FYI the fast-charging Pronto would be a great option. It is user friendly be it to be caried around or to be charged and it’s usage can be understood by any lay man and as well. The Pronto Fast-Charge Battery not only serves the purpose of a phone but also can help to recharge a lap-top with it’s 12-volt adapter with the higher-end model. 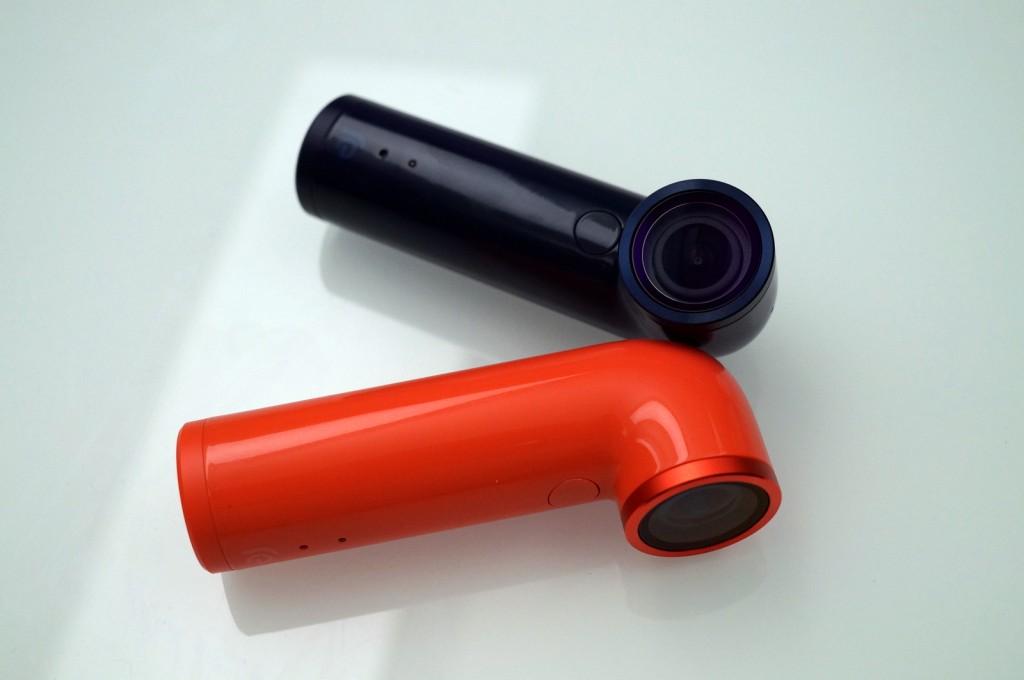 Though not many of us like to agree that we like to relive the past but 99% of us have a little spark in us to atleast see or feel the past and that is exactly what the look is all about but with higher end technology unexpected. It appears to look just like a mix between a periscope and an asthma inhaler which is typically old school style. What pulls the attention of a buyer is not always the looks but the features and with it’s 16-megapixel still images, 1080p video and wireless transfer of content to smart phones it tends to be more comfortable to use and also mak be liked by the market too. The best part that separates this from any Smart phone is the speed of the image capture which apparently is much quicker. The only kick back is that consumers think twice to spend $200 just for a camera where as GoPro launched a new range of cameras in a comparative price of $130. 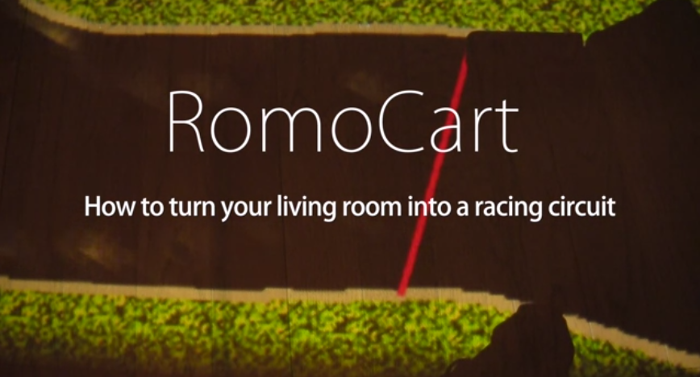 A change to gaming with the Romocart:

As rightly said big things come in small packages. For all those gaming freaks interested to have a real thrill of their iPhones gaming or feel the reality of the game in a big way, check this out. The Romocart will not only charge your iPhone but it will also change your room into an augmented reality video gaming zone. This is done with the combination of a Romo robot with a pico projector and an RGB depth sensor. This is basically a remote controlled charging station eventuality changes to a fully accessed racing game. This is not only a worth while experience but also the best to spend your money on too.