Getting the Whole World Online 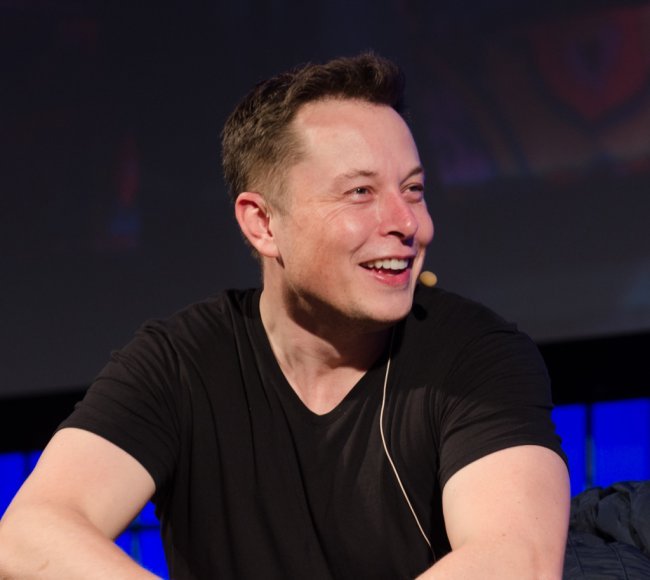 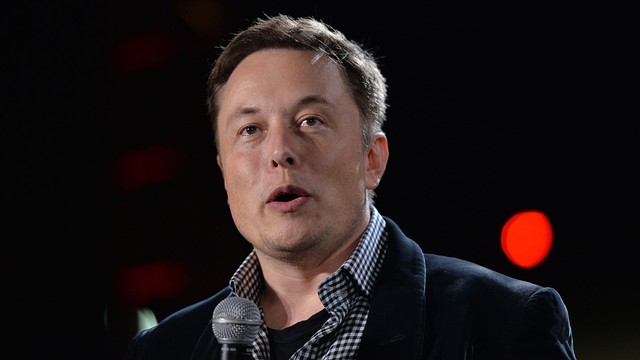 According to the Wall Street Journal, Elon Musk has come up with an excellent notion of bringing the whole world online through the use of small, low cost internet satellites that will be easily affordable. It is mentioning that Musk has worked on reusable rockets, space capsules and electric cars, and has a different dimension of though when compared to other space engineers. Musk is considered to be in the initial stages of collaboration with Greg Wyler, the founder of the O3b networks, who managed to lead the initial events in the launching of Google’s internet satellite. This collaboration if stays connected till the very end of the project will make sure that around 700 small network satellites will get launched into the space in the very near future.

Points to look at:-

The task requires massive innovation with terrific amount of planning. The satellite world at the moment is pretty sure and is backing this project as they know that these two guys will make this happen.