How to Record your calls on your Smartphone? 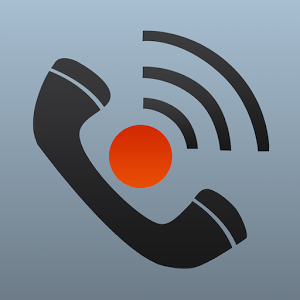 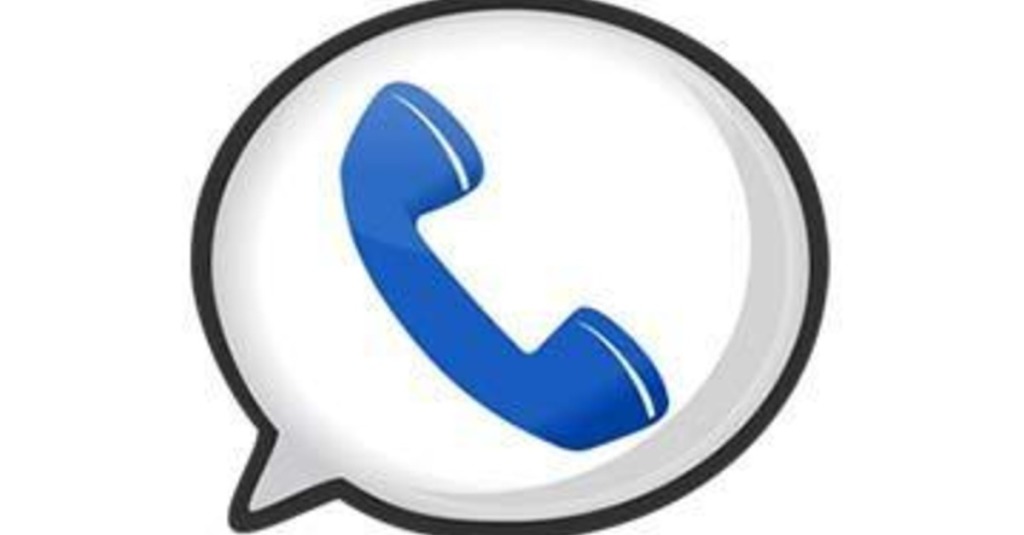 If you wanted to record anything a few decades ago, then you might to hunt down for a recorder and then take it to someone to make the transcription out of the same. However, in the 21st century, you will need to get your hands ready for recording, be it recording your interviews, an ongoing meeting or conference, even your conversation with any bank or friends. At present, anyone with a Smartphone can be considered having all the luck as there a number of apps that will be able to help you in your recording. The best part of all this is that you do not need to pay a single penny to get the call recorded and it is no brainer to use the app for recording.Before you start to get excited, it is important to remember that you should inform all the parties involves that the conversation will be recorded. This is important as different states follow completely different laws and rules on this issue. It is important to get the consent of the people before you start recording their calls. Apps as Call Recording Pro and Google voice actually inform both the parties that call will be recorded.

How to record calls using iPhone and Android Apps: 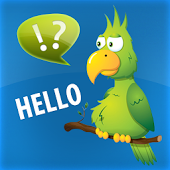 If you have any one of above-mentioned Smartphone’s then you can visit the Google play store or Apple App store and get your hands on some of the most innovative apps available for call recording. Some of these apps are free and some of them come at a cost, some of them can perform good function whereas some of them have been rated quite low. One of such type of app is IntCall, which is provided by TeleStar Call Recorder. This app is currently available on all the iOS and Android phones. The hitch with this app is that it works only on outgoing calls and it charges the users based on the minutes. Currently this app charges the users 10cent/minutes in the United States of America. The users have been given a 30 cents credit to try out the app during the initial stages. The calls recorded through this app can be heard by using the player or it can send in email in the form of .wav file.

If you are among the users who cannot afford to pay such price for just outgoing calls, then you might want to try iOS Handsfreely Call Recording Pro, which charges the users 99 cents per recording and works for both outgoing and incoming calls. The recordings from this app do not get stored in your phone but directly into the cloud, the users will get an email with the recording link. The only drawback with the app is that it cannot record calls more than 45 minutes. For Android users, they can try a free app called Clever Mobile’s Call Recorder and use it according to the settings on your phone. 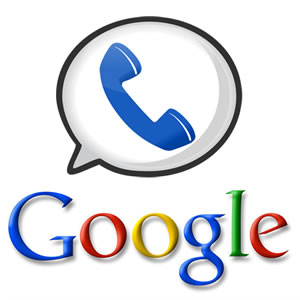 If you are not interested in any of the above-mentioned apps or anything else available on the app store, then Google Voice is available for everyone. Using this app, when you are on call, which was routed through your Google Voice number, users have to press ‘4’ to start and stop recording the call. This app will announce that the recording has started to all the parties available on the call. Once the call is ended, you have to login to your GV account and access the recordings. However, this app works only on inbound calls.

The users will have the choice to select which app they want for the recordings.